The Transfiguration Is Near 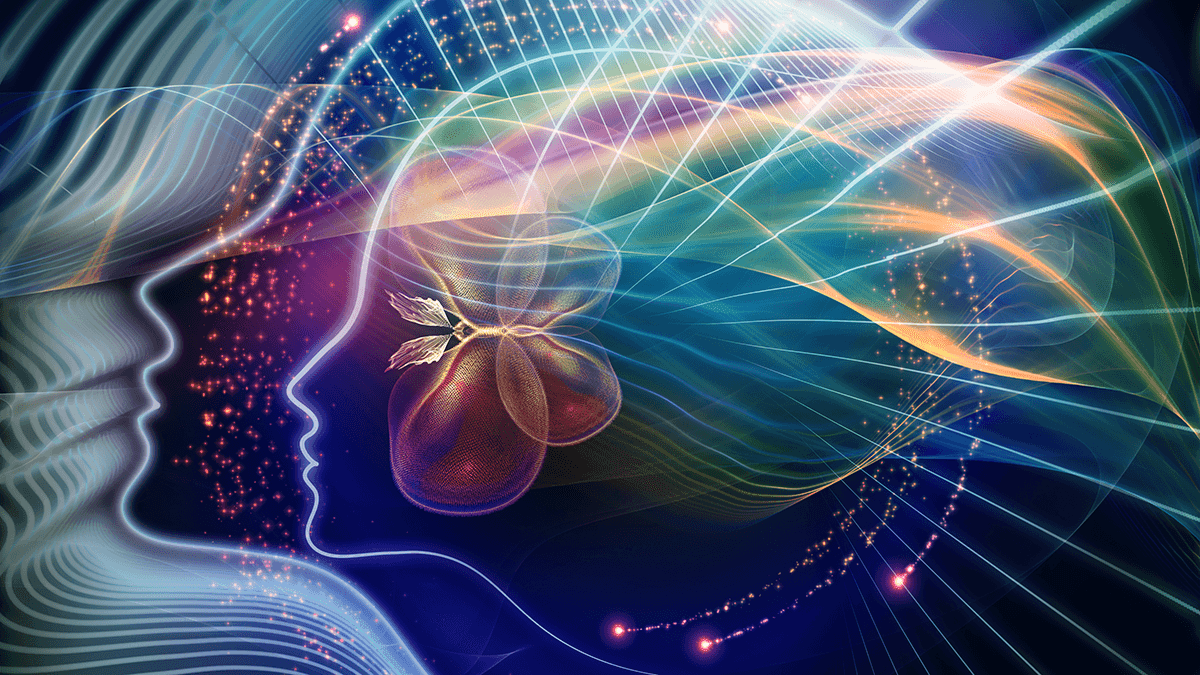 In the New Testament, the apostle Paul prophesies about the end of death, forth-telling (yes, “forth-telling” in contrast to “fore-telling”) what he characterizes as a “mystery.” The mystery, he says, is that not all humans will die. But rather, some of us will transfigure from mortality to immortality without dying. Then the dead will resurrect to immortality, and death will be conquered. Over the centuries, Christians have interpreted this prophecy in ways that, today, we might consider figurative or supernatural, if not merely superstitious. But emerging technology now suggests the possibility of a more literal and natural interpretation of the prophecy.

This subject came up in my home, today, as I discussed genetic technologies with my son. I commented that, when I was his age, no one had ever sequenced a human genome – at least no one on Earth. I explained that the first successful human genome sequencing project took about 15 years to complete, and most of the work was completed in the last few years due to exponentially improving tools (both increasing computational capacity and scientific feedback loops that recursively improved theory and application). Instead of asking more questions about genetic technologies, though, he shot back: “What technologies are progressing slowly now but might end up progressing quickly and making a big difference in the near future?”

The first idea that came to mind, and the one I shared with my son, is connectomic technologies. These are technologies related to scanning, interpreting, modifying, and emulating patterns in the nervous system, particularly the brain. Like projects that began scanning the human genome at the end of the last century, projects that are scanning the human connectome today appear to be progressing slowly relative to the massive amounts of information that they target. The human genome contains approximately 3 billion base pairs in a linear configuration. The human brain contains approximately 100 billion neurons in a non-linear configuration. In other words, the human connectome project is orders of magnitude more complex.

Of course I don’t know for sure how long it will take to complete the first full scan of a human connectome at the cellular level. And of course I don’t know for sure what all the ramifications of such a capacity may be. But I have some speculations, based on patterns in historical technological trends and ideas with traction among philosophers and scientists who study consciousness.

Technological development tends to follow an S-curve. Early development can be excruciatingly slow because theories are vague and tools are awkward. Over time, the theories and tools improve each other in a feedback loop, accelerating the pace of development. This acceleration, if graphed, tends to look like an exponential curve, or the bottom half of an “S”. Over more time, the efficacy of a given tool relative to the complexity of new challenges tends to decrease. So it provides decreasing marginal returns. And if new theories and tools don’t emerge then there’s eventually an exponential decrease in the overall rate of development, which, if graphed, may look like the upper half of an “S”.

The human genome project exemplifies the first half of the technological S-curve well, with a slow beginning and subsequent exponential improvements that we seem still to be enjoying. Likewise, the human connectome project has begun slowly and may yet accelerate dramatically as theories and tools improve each other. So although it may seem like a complete neuron-level scan of the human connectome is centuries or decades away based on linear projections of the present rate of progress, I suspect it’s much closer.

How close? I’m not prepared, presently, to offer my own prediction of the timeline for the human connectome project. But here’s how I’d go about predicting it, if I had the time. I would get a data point for the current resolution of brain scans. Then I would get the resolution for brain scans going back in time over periods of months or years. Then I would graph those data points, fit an exponential curve to them, and project that curve into the future. Others who have done such work, such as Ray Kurzweil, have predicted that we will have complete dynamic scans (emulations) of the human brain at the neuronal level before 2050.

Whether before 2050 or later, assuming it happens, what would be the ramifications of full brain emulation? There’s an influential hypothesis among philosophers and neuroscientists that some call “substrate independence.” It’s the idea that consciousness correlates with information processing (patterns), and a particular consciousness may be expressed by the same information processing in different substrates – different bodies. If this hypothesis is true, it would mean that your consciousness doesn’t necessarily require the specific kind of body you now have. It would still require a body. But it may be possible to transition your consciousness to new kinds of bodies, which may be more or less robust than your current body.

It seems to me that the completion of the human connectome project may provide the theories and tools we would need to transfer consciousness from one body to another – whether or not consciousness is produced by, shaped by, or attracted to the brain (and even whether or not we understand how consciousness correlates with the brain, which understanding certainly isn’t required to associate consciousness with procreated infant bodies). Maybe we could do it gradually, artificial neuron by artificial neuron, such that you wouldn’t perceive the difference except on retrospect over time. And maybe we could do it quickly, mapping your connectome right at the time of traditional death, computationally repairing any degradation associated with aging or disease, and then instantiating the revitalized information in a new substrate as a more robust body.

These possibilities – these speculations – seem to me to be worthy of Christian anticipation and cultivation. There’s much we still don’t know, of course. We have faith. But the apostle James warns us that faith without works is dead. And I don’t know of a better way to express living and working faith in the prophecies of transfiguration than by encouraging, supporting, and participating in the development of connectomic technologies. If you know of a better way (better as in less hand-waving dead faith), please let me know. In the meantime, I’ll keep hoping that the transfiguration is near, and working to make it so.