Got Science? Then Be Religious In the Right Ways 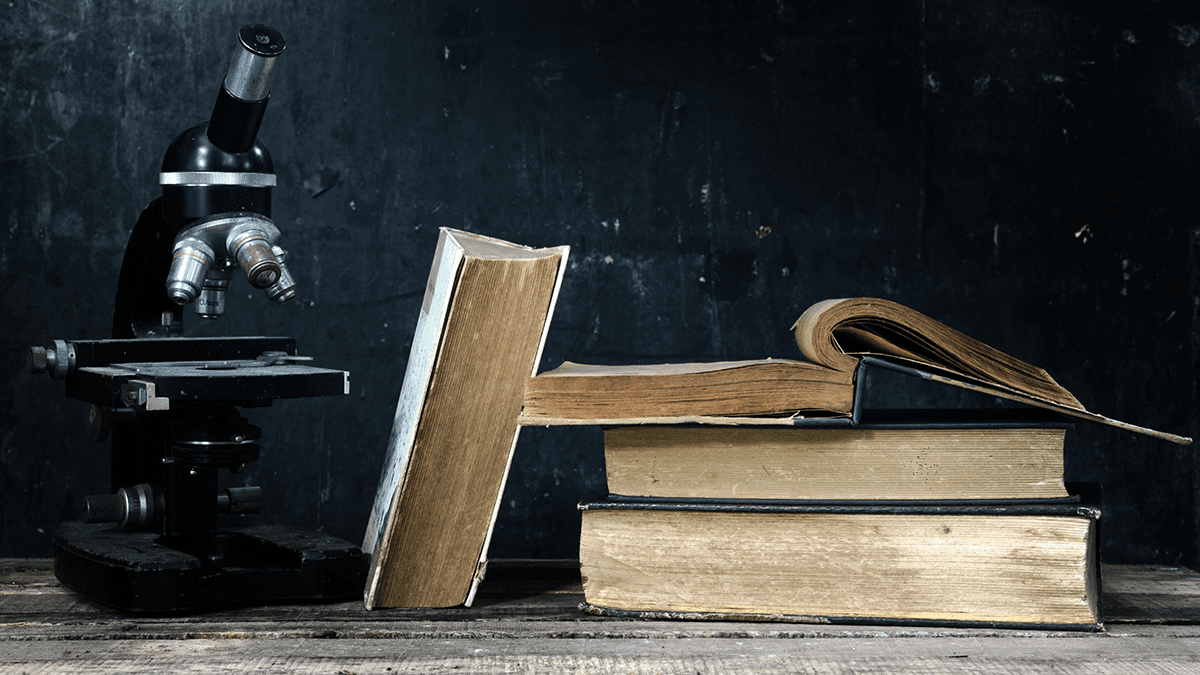 Many anti-religious folks claim to value science. But that claim is too often merely lip-service, as evidenced by their anti-religiosity. How is that? Well, science has clearly and repeatedly demonstrated that religiosity generally results in greater physical, mental, and social well-being.

My local congregation invited me to lead a discussion at Church yesterday, exploring the question: “Why do we go to Church?” As part of the discussion, I shared with them a few scientific studies and meta-analyses of studies about the effects of religious practice. Here are some summaries:

Frequent attendance at religious services and mortality over 28 years. In 1997, this study observed that: “Lower mortality rates for frequent religious attenders are partly explained by improved health practices, increased social contacts, and more stable marriages occurring in conjunction with attendance.”

Religious Involvement, Spirituality, and Medicine: Implications for Clinical Practice. In 2001, this meta-analysis of studies observed that: “Most studies have shown that religious involvement and spirituality are associated with better health outcomes, including greater longevity, coping skills, and health-related quality of life (even during terminal illness) and less anxiety, depression, and suicide. Several studies have shown that addressing the spiritual needs of the patient may enhance recovery from illness.”

Religion, Spirituality, and Health: The Research and Clinical Implications. In 2012, this meta-analysis of studies observed that: “A large volume of research shows that people who are more [religious/spiritual] have better mental health and adapt more quickly to health problems compared to those who are less [religious/spiritual]. These possible benefits to mental health and well-being have physiological consequences that impact physical health, affect the risk of disease, and influence response to treatment.”

Some people point out that there’s a difference between religiosity and spirituality. They’re right. Scientists have observed distinct benefits associated with each. Here’s an example:

Differing Pathways Between Religiousness, Spirituality, and Health: A Self-Regulation Perspective. In 2014, this study observed that: “Religiousness was strongly associated with better health behavior habits, including lower smoking and alcohol consumption and greater likelihood of medical screenings, but only weakly related to inflammatory biomarkers. Measures of spirituality were more strongly linked to biomarkers, including blood pressure, cardiac reactivity, immune factors, and disease progression. Religious alienation had adverse effects on both pathways.”

This last study is also particularly noteworthy in that it calls out a detriment of religion. The same social power that can lead to positive outcomes can lead to negative outcomes, when misapplied. I suppose some would be tempted to consider this reasonable grounds for anti-religiosity. But that would be like considering the risk of electrocution to be reasonable grounds for technophobia. As I mention regularly, religion is not inherently good or evil. It is simply the most powerful form of applied esthetics. And it’s up to us to use it for good or evil, as is the case with all power. Don’t be tempted to think you can simply ignore power. If you don’t use it for good, someone else will use it for evil.

Contrasting with those narratives, the Book of Mormon describes a good application of religion as follows:

“And after they had been received unto baptism, and were wrought upon and cleansed by the power of the Holy Ghost, they were numbered among the people of the church of Christ; and their names were taken, that they might be remembered and nourished by the good word of God, to keep them in the right way, to keep them continually watchful unto prayer, relying alone upon the merits of Christ, who was the author and the finisher of their faith. And the church did meet together oft, to fast and to pray, and to speak one with another concerning the welfare of their souls. And they did meet together oft to partake of bread and wine, in remembrance of the Lord Jesus.”

I’ll call your attention to two aspects of the religious practice, as described in this text. The first is that people are “nourished by the good word of God.” And the second is that people “speak one with another concerning the welfare of their souls.”

We might interpret “nourished by the good word of God” in many ways. The best way, in my opinion, is that which is elaborated upon by D&C 50. There, we read about the importance of understanding and edification. If our religious practice is not leading to understanding and edification (if it’s leading to superstition, confusion, or alienation) then we should not revere it as a good application of religion. Change. Refocus on that which is comprehensible, enlightening, and edifying. Be true to life and love. That’s good religion.

And when I read that we might “speak one with another concerning the welfare of their souls,” my thoughts are taken to the heart of the Gospel of Christ, as taught by the apostle Paul in the New Testament. There, he observes that all of us, together, are the Body of Christ, in which each has need of all. When one suffers, all suffer. When one rejoices, all rejoice. And Paul goes on to exemplify the work of reconciling with each other, to atone as exemplified by Jesus. Don’t be tempted to wait on God to do all the work. Trust that the grace of God has given us each means to participate, for the welfare of each other’s soul. That’s also good religion.

Do you have to be a Mormon to do this? Do you have to be Christian? No. I don’t think so. Good religion does not necessitate particular words. It only necessitates particular functions, which we can describe in diverse ways. However, that doesn’t mean that descriptions are arbitrary. Particular words can and do facilitate particular functions. As the Book of Mormon puts it: “they did not suppose that salvation came by the law of Moses; but the law of Moses did serve to strengthen their faith in Christ.” So don’t apathetically or over-simplistically put aside the invitations of particular religions. Words matter, and not all words matter equally.

In summary, if you value science, you should value religion. And of course you should not value religion arbitrarily, but rather you should advocate and engage in good applications of religion, which produce edification and reconciliation. The evidence for such effects is strong. And although religion can also produce strong negative effects such as alienation, I trust that we can work together to mitigate such risks, and to pursue and realize the opportunities presented to us by this, the greatest of social technologies.