Evolution of the New God Argument 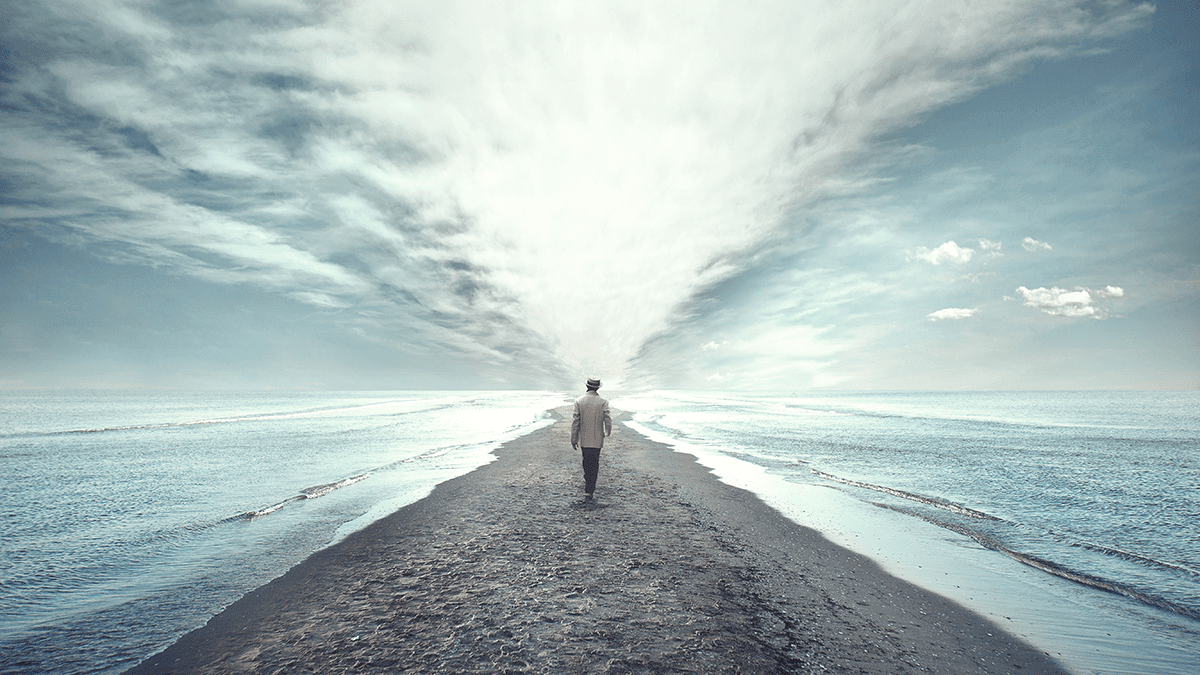 The New God Argument has evolved over the years, as I’ve worked to simplify it and present it in more accessible ways. There’s still a lot of work to do. Too bad I can’t work on it for more than small amounts of time on an occasional basis! But I enjoy the process. And I was reminded of that process, this morning, when I received a copy of the audio recording of my latest presentation of the argument. That’s available to you below. But first, here’s some history.

Joseph West and I formulated the first version of the New God Argument in 2008. With Chris Bradford, we completed the final touches of its first presentation on August 8, the evening before the Sunstone Symposium in Salt Lake City. At the conference, we presented the argument to an audience of about 50 attendees, from what I recall. I remember being fairly nervous.

I’m not as nervous when I present it these days. Since the first presentation, I’ve explained the argument countless times to friends and family and small groups of people. And I’ve presented it to larger groups several times, including the Society for Mormon Philosophy and Theology and the Transhumanism and Spirituality Conference.

Probably because I’m a software engineer, I’ve also versioned the argument as it has evolved. So you can see version 1, version 2, version 3, version 3.1, version 3.2, version 3.3, and the latest version 3.4. Generally, the versions correspond with major presentations or publications of the argument.

The first publication of the argument was version 2.0 in Parallels and Convergences, a book edited by Scott Howe and Richard Bushman. The second publication was version 3.1 in the Journal of Theology and Science. More recently, version 3.3 of the argument has been published in both Religion and Human Enhancement, a book edited by Tracy Trothen and Calvin Mercer, and in two books edited by Newton Lee: Google It and The Transhumanism Handbook.

My latest presentation of the argument was again at the Sunstone Symposium, 11 years after the original presentation. This time the audience was smaller, but it included a documentary team – one of two that filmed the Mormon Transhumanist Association this summer. I presented version 3.4 of the argument, which includes some small revisions to the syntax of the Compassion Argument. And the reception was highly positive, as usual. Once internalized and understood, the New God Argument has a tendency to shift paradigms of thought in satisfying (and mind-blowing) ways.

Someday, I hope, there will be a book – not just a chapter of a book – on the New God Argument. Friends keep encouraging me. Thank you, sincerely, for that. In the mean time, I recommend to you the audio recordings of the oldest and the newest presentations of the New God Argument, both from the Sunstone Symposium. Nothing like the combination of the old and the new to reinforce the argument’s meaning. Enjoy.