What Happens When FM-2030 Is Resurrected? 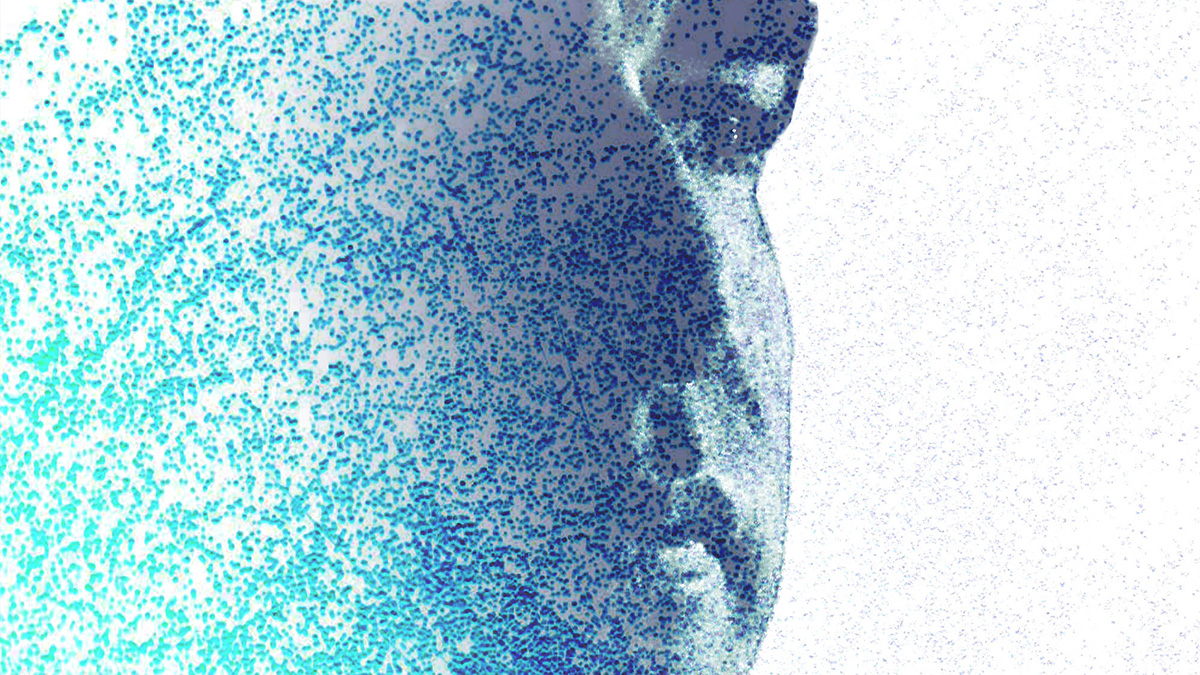 I thought I was sitting down to watch another Transhumanist-themed documentary. I was wrong.

But 2030, the feature film about FM-2030, turned out to be something else. And in this case, that was a good thing. It beat my expectations. And I bet it will beat yours too.

The son of an Iranian diplomat, FM was born in Belgium on October 15, 1930. His original name was Fereidoun M Esfandiary. In early adulthood, FM competed as a basketball player for Iran in the Olympic Games. Then, after graduating from the University of California at Los Angeles, he served on the United Nations Conciliation Commission for Palestine in the 1950s.

Later in life, FM became particularly notable as a Transhumanist. In the 1970s, he changed his name to FM-2030. The change reflected his hope to live until at least 2030, which he expected to be “a magical time” of technological achievement and perhaps the advent of indefinite life extension. He explained:

I am a 21st century person who was accidentally launched in the 20th. I have a deep nostalgia for the future.

FM formalized his identity as a Transhumanist with the book, Are You a Transhuman? Monitoring and Stimulating Your Personal Rate of Growth in a Rapidly Changing World. Published in 1989, the book consists of a series of self-tests that purport to measure psychological adaptation to accelerating social evolution. Whether or not they deliver on that promise, the questions are thought-provoking and might even make for a fun party game.

Unfortunately, FM contracted pancreatic cancer and died thirty years short of his goal. His death received attention from the New York Times. Alcor Life Extension Foundation put his body into cryonic suspension on July 8, 2000. And there it remained, protected in a cold preservation tank and surrounded by the hot Arizona desert – until at least 2016?

Although I’ve essentially been a Transhumanist since childhood, I didn’t discover explicit Transhumanism until a few years after FM died. So I never had a chance to meet or interact with him while he was alive. But I’ve learned about him and his ideas over the years. And I’ve found inspiration in, even if not always agreement with, his work.

For example, I agree with FM’s expectation that technology will enable indefinite life extension and unprecedented abundance. And I share in his hope that we will begin to experience the realization of those expectations within decades (not centuries). But I don’t agree with some of his social views, such as the notion that ancestry, ethnicity, nationality, and religion are generally oppressive constructs. To the contrary, I consider all such constructs to be powerful social technologies, not only for evil but also for good.

In any case, FM was and is an influential Transhumanist. Some have called him the “father” of modern Transhumanism. And if you want to understand Transhumanism better, you would be well served to learn more about him.

As described by its director, Johnny Boston, 2030 is “not quite a biopic or an homage or even a traditional documentary.” Rather, it’s “an engaging docu-drama with thriller and sci-fi flourishes that seeks to answer the deeply philosophical question: ‘What will it mean to be human when technology has finally given us a world where no one dies?’”

He’s right. In fact, I was surprised by my engagement with the story.

Of course, like all biographical documentaries, the film includes snippets from the subject’s life and ideas. There are pictures of FM, young and old. And there are recordings, in which FM’s voice expresses aspects of his philosophy.

And of course the film also includes snippets of interviews with relevant experts. For example, Ray Kurzweil talks about the evolutionary importance of expanding intelligence. Ken Hayworth points out that traditional conceptions of immortality are illusory because change is persistent. And Max More talks about preservation technologies.

But Johnny ties these usual snippets together in an unusual way. FM’s life story begins in minute one. And within five minutes, a second story begins. Are you ready for this?

The second story, interwoven with the first throughout the remainder of the film, is FM’s resurrection story. Wait! What? Was FM reanimated from cryonic suspension?

Find out for yourself. You can stream 2030 at Amazon. It’s time to become re-acquainted with the author, teacher, Transhumanist philosopher, futurist, and posthuman known as FM-2030.