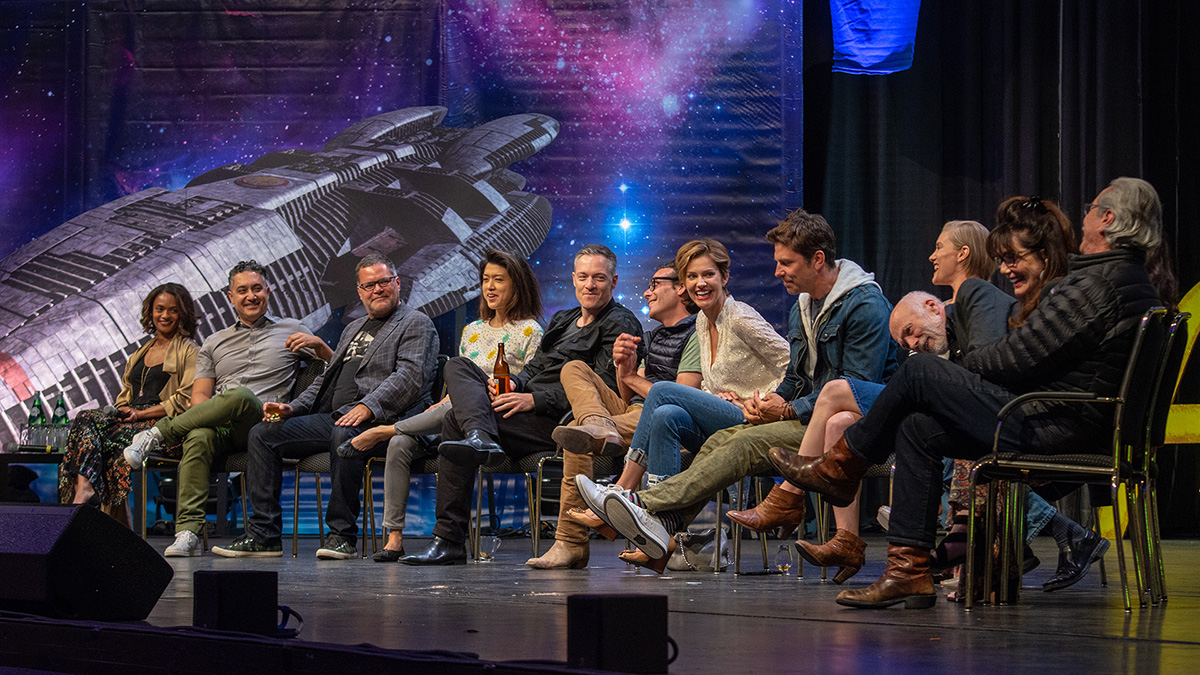 I love Battlestar Galactica. The story and characters inspire me. The reimagined TV series and movies bring them to life. And I recently decided to watch the show again – even better the second time!

But I ran into a problem when I was getting started. None of the viewing order and source guides that I could find on the Internet were good enough. For example, most don’t include Caprica, a prequel series that I consider highly under-rated. And most were written at a time when physical media sources (DVDs and such) were more popular than streaming sources.

So I’m fixing that problem. This is the ultimate guide to watching the reimagined Battlestar Galactica. It includes the best viewing order for all of the TV movies and series, as well as all of the webisodes. And it includes streaming source recommendations and links to help you access them all.

How to Watch Battlestar Galactica

The viewing order in this guide is almost entirely chronological. But The Plan, one of the TV movies, is a notable exception. It covers the same period of time that the first two seasons cover, but it does so from the Cylon perspective. To avoid spoilers, it’s best to watch The Plan after Season 4 Episode 15.

Razor, another TV movie, includes a scene toward the end that some people consider to be a spoiler. I think it’s actually more intriguing than spoiling. But if you want to avoid any risk then watch the last 10 minutes of Razor after Season 3. That would be a small change to the order that I indicate below.

Where to Watch Battlestar Galactica

There are DVD and Bluray sources that purport to provide the “complete series.” However, none of them contain everything in my list. So even if you decide to buy physical media, you’ll have to resort to streaming for missing parts.

Presently, you can stream almost all of the TV movies and series from Amazon. An exception is Razor, which you can stream from Vudu. The Resistance and The Face of the Enemy are compilations of webisodes that you can stream on YouTube and Dailymotion. I link each item in the list to its best streaming source.

Now, find your comfortable place. It’s time to visit the twelve colonies, meet William Adama, and join in the Cylon war. Sit back, relax, and enjoy one of the best science fiction stories of all time. Let’s get started!

The Face of the Enemy (all parts in playlist, YouTube)