Why Are You Filling the Black Filing Cabinet? 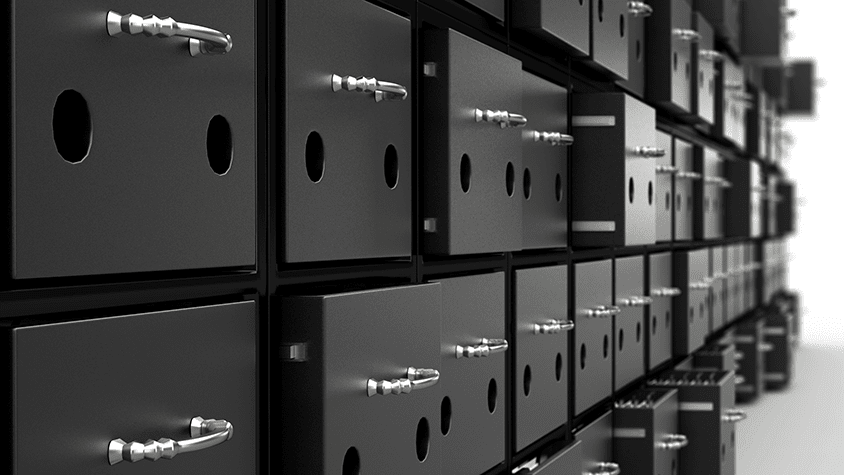 As a teenager, I inherited an old filing cabinet from my father. The filing cabinet was made of black metal. It had four drawers, stacked on top of each other. And each drawer was filled with green folders.

The folders were empty when I received them. My father had transferred his papers to new filing cabinets. And the empty green folders had become mine to fill.

But there were still two papers on the outside of the filing cabinet. My father had attached them to the black metal with clear tape. Both were white. And each bore a quote, printed in black ink.

The first quote was attributed to Spencer W. Kimball. He was president of The Church of Jesus Christ of Latter-day Saints when my father had taped the paper to the filing cabinet. Kimball had since died. Here’s the quote:

The second quote was attributed to Theodore Roosevelt. He was president of the United States four decades before my father was born. Here’s the quote:

“It is not the critic who counts; not the man who points out how the strong man stumbles, or where the doer of deeds could have done them better. The credit belongs to the man who is actually in the arena, whose face is marred by dust and sweat and blood; who strives valiantly; who errs, who comes short again and again, because there is no effort without error and shortcoming; but who does actually strive to do the deeds; who knows great enthusiasms, the great devotions; who spends himself in a worthy cause; who at the best knows in the end the triumph of high achievement, and who at the worst, if he fails, at least fails while daring greatly, so that his place shall never be with those cold and timid souls who neither know victory nor defeat.”

For years, the papers stared at me like large white eyes in the darkness before dawn and after dusk. That’s how I remember them. Now, the filing cabinets are long gone and its papers have become digital. But the quotes continue to stare at me.

I want to create. I want to create with other creators. And I want our criticisms and deconstructions to be only, and never more than, deliberate instrumental means toward creation.

I want to love, deeply and broadly and with power. I want to love this world, this body and mind, and these relationships. This and these! Here and now!

When I’m at my best, these are my motivations. My best hope is that we will care, act, suffer, and thrive together. My best prayer is for you to join me, and for me to join you, as those who are capable of true friendship.

In any case, we’re all burying papers in green folders that decay into black filing cabinets. Do you have any papers on the outside of your filing cabinet? And, if so, what do they say? Are they just descriptive labels or something more?