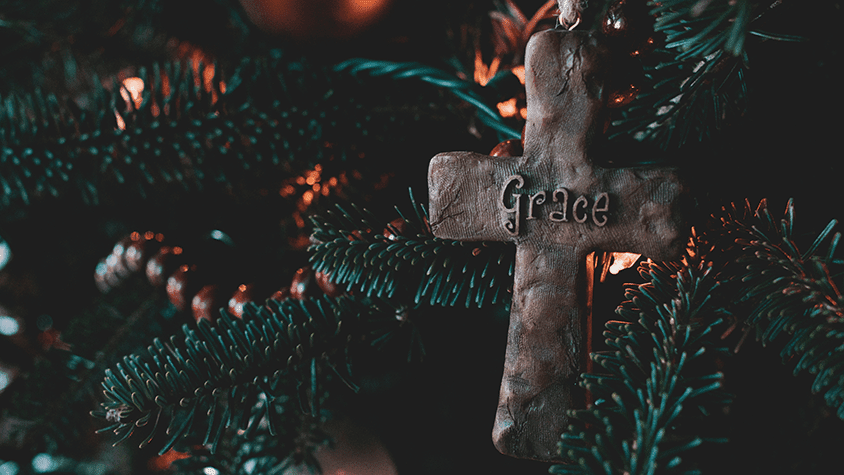 A recent academic paper by Roba Megersa of Jimma University mentions my work on Mormon Transhumanism. The aim of the mention is to contrast my theology with that of persons who the author esteems to be “fundamentalists” and “bioconservatives.” There’s a clear contrast, for sure. But the author takes the contrast too far, and doesn’t sufficiently recognize that Christian values are essential to my theology.

Below is the relevant part of the paper. Judging from the English, I suspect it may have been translated from another language.

Here’s what the author gets right:

Here’s what the author gets wrong:

This is not a superstitious appeal to supernatural power. This is a practical appeal to the natural consequences of trusting in Christ. Christ is a role, exemplified by Jesus. It is the role of savior. It is the role of consoling, healing, and raising each other beyond death and hell.

If we trust in Christ then we follow Jesus’ example. We change from that which we are. And we immerse ourselves, body and mind, in that which we should become. We transform.

We become Christ with Jesus. But none of us can do this alone. Our transformation requires power beyond our own. It requires a context of opportunity.

The context must include physical laws that are ultimately consistent with our hopes. It requires reconciliation of relationships beyond jealousy, anger, and hatred. And none of us unilaterally controls either that environment or those relationships.