As We, in Turn, Become the Limits of Humanity 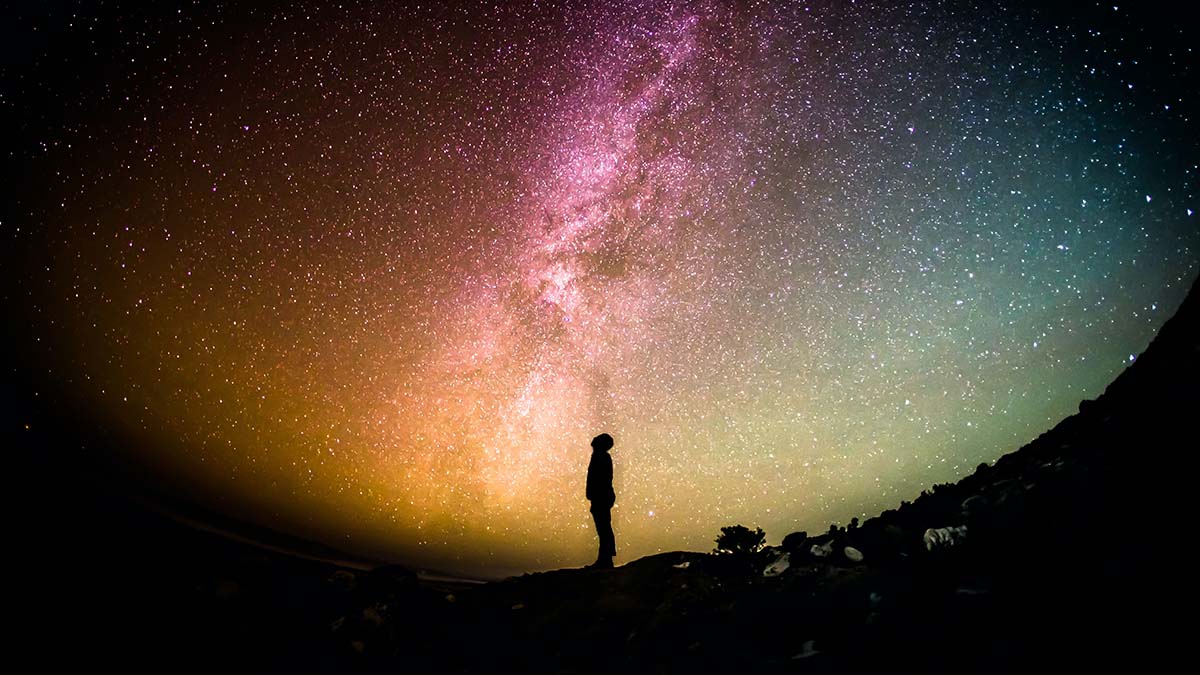 Our living ancestors are shelter from the limits of humanity. Within their walls, much is well lit. Much is visible. Much is familiar.

But there’s an outside. Beyond their lives, none of us has yet ventured. But we know it’s there, if “there” is the right word to describe it. It’s at least “there” relative to us.

We tell each other stories about light and darkness beyond. Some of us know, justifiably or not, rightly or wrongly, that some of our stories are true. Some of us hope so. Some of us fear so.

Eventually, we each become part of the shelter. Our grandparents long departed, our parents reach their limits. And we take their place.

This is just how it works. It doesn’t require any compassion or courage. It just happens. We become the shelter at the limits of humanity.

And I think we should recognize in this a duty. Maybe it’s too hard. And maybe we will too often fail of necessity, succumbing to powers greater than ourselves. But duty doesn’t depend on ease or likelihood or even reasonable possibility.

It’s even hard to articulate exactly what the duty is. But it’s a relational one. It’s a sober one. But it’s probably not the kind of sobriety that would exclude full-souled laughter.

Maybe it’s enough to say that the duty is to respect what we’ve become in relation. Surely that’s true of all of us, young and old, first and last. But the young and the first cannot know it. Neither can all of the old and the last.

Stand while you can. Love what you shelter. Look far out there. Carefully and courageously, truthfully and hopefully, cultivate the best stories.