The Accelerating Exponent of Kurzweil's Law 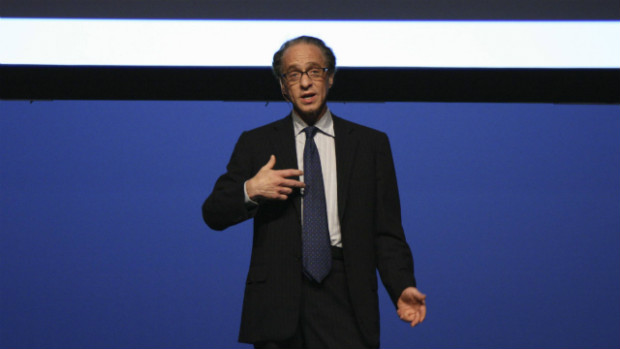 One of many examples of exponential change in technology is the increasing number of cores in consumer computer processors, which I’ve been watching for a while. Today, a member of the MTA directed me to a press release that suggests the rate of increase for this technology may be accelerating. A startup out of MIT announced that they’re shipping a 64-core processor for the embedded market. This is well ahead of Intel’s schedule for shipping a comparable processor by 2011, and well ahead of the time projected by a trend of advances in consumer parallel processing.

This seems to underscore the importance of not focusing on any one technology or single technological architecture when considering the ramifications of Kurzweil’s Law. As one technology approaches the end of its S-curve, another is beginning. The end result is accelerating exponential change in technology in the broadest sense, as depicted in the following graphs from Ray Kurzweil. 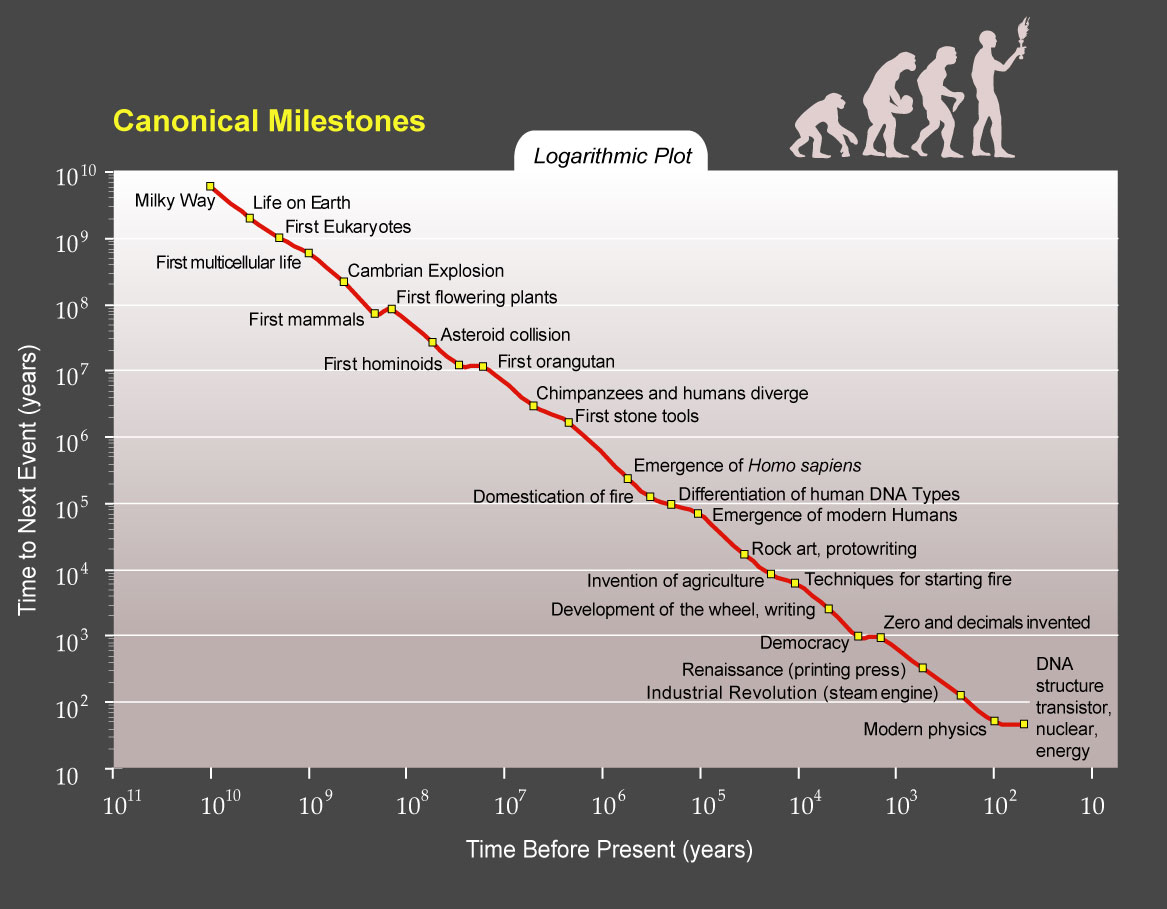