Mega-flood filled the Mediterranean in months 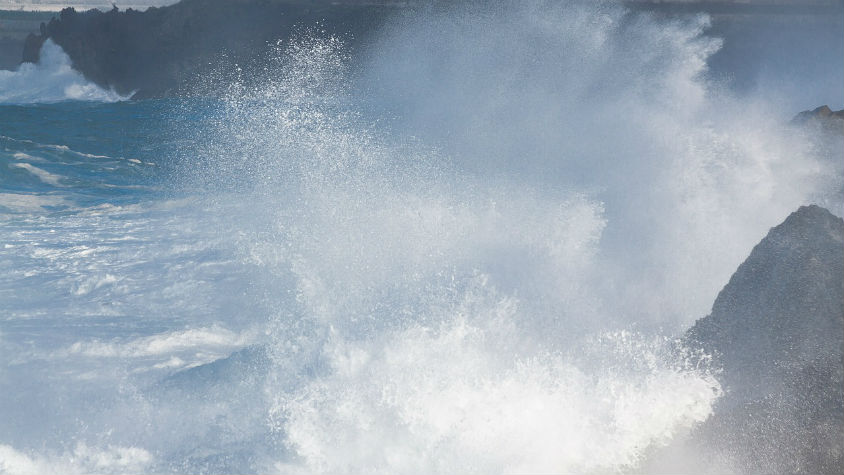 Despite the clamor of Bible literalists, there is not objective evidence that a worldwide flood occurred a few thousand years ago, as suggested by some popular interpretations of the Noah story. On the other hand, perhaps megafloods that occurred a few million years ago impressed our early ancestors sufficiently to result in ritual narratives that persisted in varying oral forms up to the time that they were adapted into the various written accounts we now find in ancient texts, both in the Bible and elsewhere.