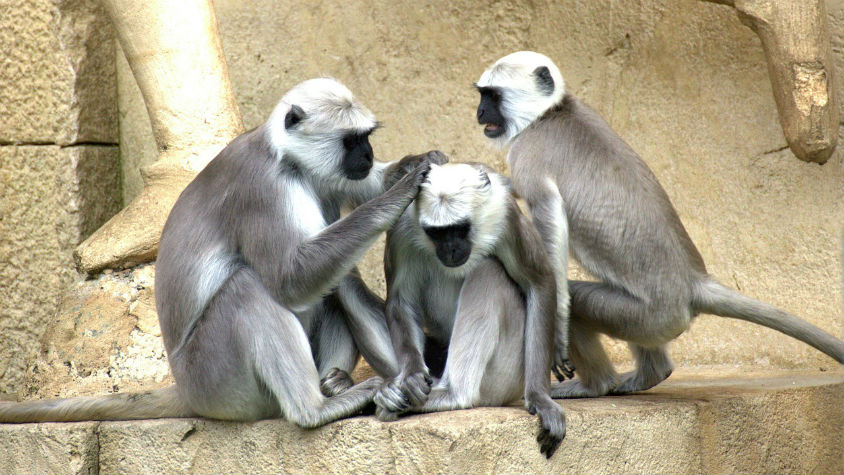 “In the beginning was the Word, and the Word was with God, and the Word was God.” This passage of text from the Gospel of John calls to mind the power of language and reason. The Greek word from which “Word” was translated is “logos”, which is the root of “logic” and meant something like reasoned explanation. Some early Greeks considered logos to be the governing principle of the universe. The Gospel of John probably associates this Greek idea with the Christian God as a missionary appeal to persons with a neoplatonist perspective, which may be considered the science of those times.

In our times, the power of language is exhibited more obviously than ever before, as information technology expands its reach, converging with other forms of human technology. When reading about primitive language in other species, I often imagine humanity emerging from our primal Eden of innocence with the endowment of knowledge that accompanies language.