Should we talk to aliens? 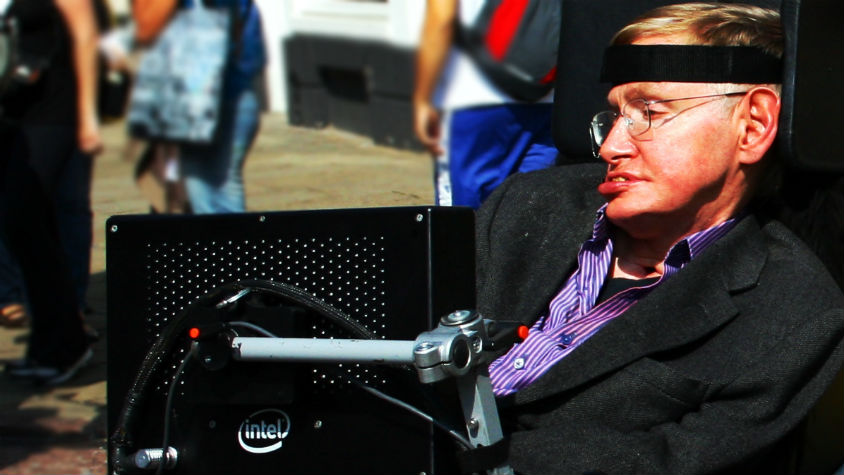 As widely reported, physicist Stephen Hawking has warned us not to talk to aliens. His concern arises from an analogy between the supposed possible character of advanced aliens and the observed historical behavior of colonizers on Earth.

While Hawking is an excellent physicist, I suspect his credentials in sociology are no better than yours or mine. The technology that enables a colonizer to cross oceans and conquer continents has a far lower natural benevolence barrier than the technology that enables an advanced alien to cross galaxies and conquer worlds – an assumption on which the New God Argument is based. Moreover, assuming advanced aliens exist out there, it’s hard to believe they don’t know we’re here, which is what Hawking appears to be assuming.