Problems with Americans' Expectations of Life in 2050 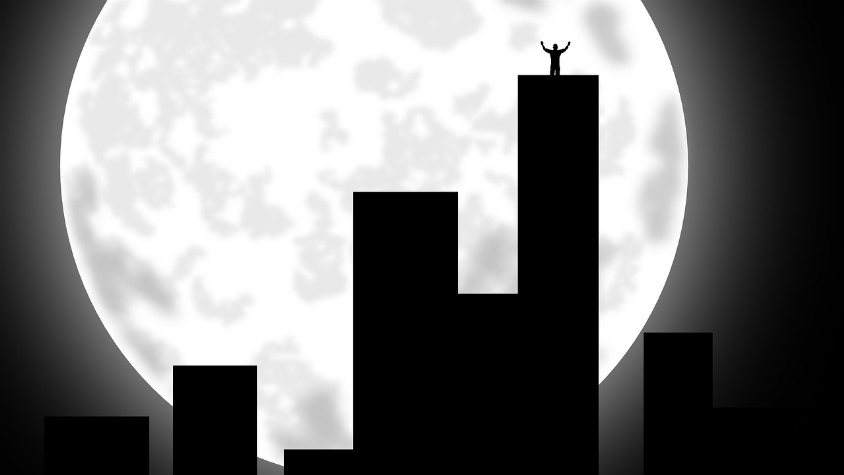 Today, I was browsing the results of the Pew Research Center survey of Americans’ expectations of life in 2050. There were a couple problems that jumped out at me.

On the other hand, there are some areas where our general expectations are probably right. For example, 81% think computers will be able to converse like human beings.

The second thing that jumped out at me was the passive attitude expressed by Republicans. This passivity cut in two directions. On the one hand, Republicans are generally less pessimistic than others regarding environmental trends. On the other hand, they are generally less optimistic than others regarding economic and social trends.

Republicans tend to think the atmosphere and oceans will be better off than our standard of living, health care, and education. This disturbs me because their pessimism correlates with our power, and their optimism with our impotence. Basically, they’re communicating that we’re better off not acting because our actions will probably make things worse.

This is anti-humanism and even a subtle nihilism. Maybe we can’t fix the problems we face. But if we can then apathy and pessimism certainly are not the answers.