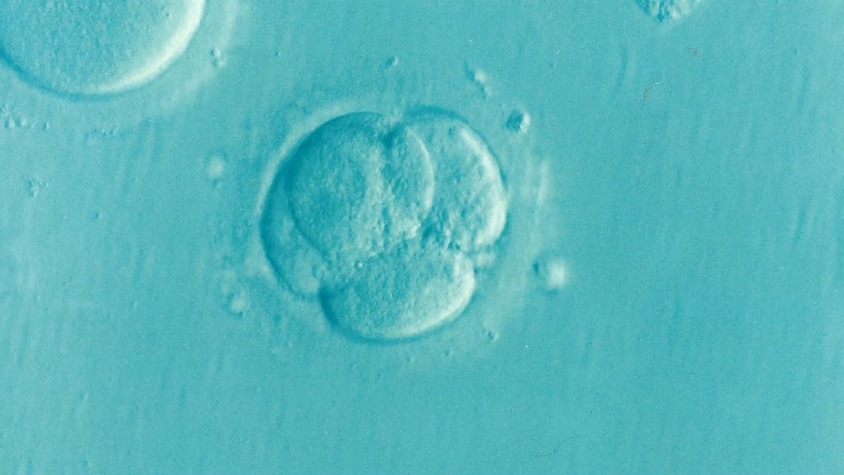 A Wired article recently explained “Human Evolution Recapped in Kids’ Brain Growth”. Basically, the idea is that 25 million years’ of human brain evolution are repeated at relatively high speed in the developing brains of contemporary human children. I’ve sometimes wondered whether something similar might not be true of posthuman evolution?

Given trends in computing power and integration with human anatomy, it seems reasonable to suppose that posthumans are indistinguishable from their computers. Perhaps we are the computations – the thoughts – of such a posthuman, a sentient superorganism within which we live and move and have our being. Perhaps we are together gods in embryo, or individually something like cells in that embryo of a newly conceived superorganism, developing toward maturity within the womb of its creator, destined for birth in a multiverse to mingle with gods.

How would such a superorganism develop? Perhaps something like evolution on a cosmic scale is happening in the multiverse, wherein superorganisms are selected based on adaptation to their environment and survive to pass along their characteristics to others. The characteristics would be, perhaps, preserved in the structure of the superorganisms’ internal environments, being more (or less) conducive to the evolution of advanced intelligence like humans, eventually capable of learning how to compute new universes similar to their own, perhaps with subtle adaptations, thereby acting as the inheritance mechanism in the cosmic evolution of superorganisms.

If such were the case, it would make sense if the children superorganisms would generally develop according to the patterns established by their predecessors. They would, perhaps, even achieve accelerated development over time, as the human brain has. However, could the inhabitants of the universe be aware of any acceleration? How could they possibly recognize it, given the lack of prior experience? To the extent embryonic brains have experience, perhaps it feels something like eternity?