Our Story after Belief, Consent and Disillusionment 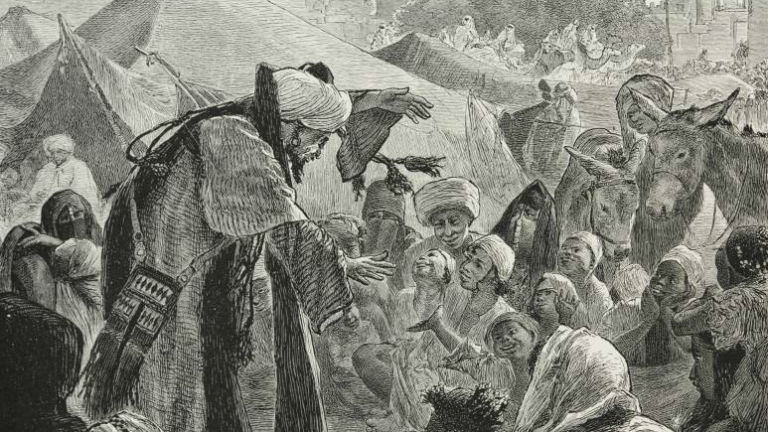 We believed. That’s what they told us, and we trusted. Their stories were awesome and awful, situating us in meaning and purpose. We knew where we came from, why we were here, and where we were going. It made sense. It felt good.

We consented. That’s how they pressed us, and we obliged. Although our doubts were awake, we kept them quiet. Secret fears, wonders and hopes reshaped our interpretations while the words appeared stable as ever.

Boom. The story collapsed. We were betrayed! Don’t you know? Your visions aren’t so broad, your books not so deep! Then all diminished to just so many gray shapes and muted noises. We could no longer care.

Almost. As no story limits itself to naive spirits and timid minds, neither does it conclude with damned souls. Old as innocence and damnation, story is overcoming. Believer becomes professor, appeal replaces consent, and we become story tellers.