You may not need a brain, but you want one 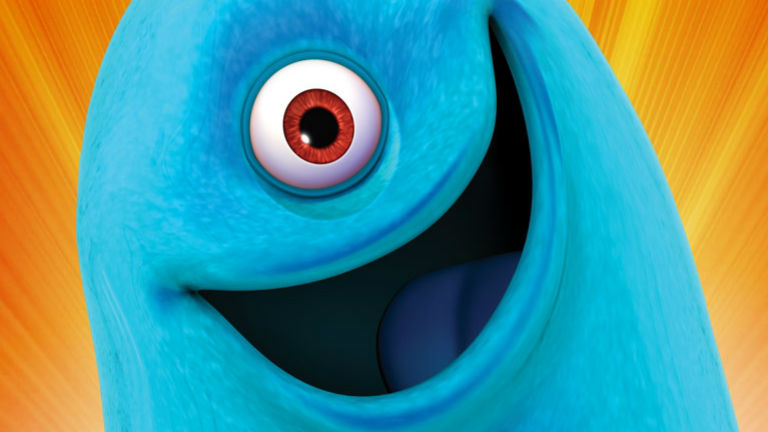 Bob (the blue blob from Monsters Inc) claimed that you don’t need a brain. Although all vertebrate and most invertebrate animals have brains, some animals don’t. For example, jellyfish have only a decentralized nervous system, and sponges have no nervous system at all. Then, of course, there are countless non-animal lifeforms that don’t have brains. Bob was right!

Well, he was right depending on how broadly we define “brain”. You would not be who you are without a brain, so you clearly need one. Beyond that, is the jellyfish’s decentralized nervous system a decentralized brain? What about the sponge’s genes that are homologous to those that produce nervous systems? Can we find analogs in the anatomic-environmental interactions of plants and bacteria? Computers? Networks? 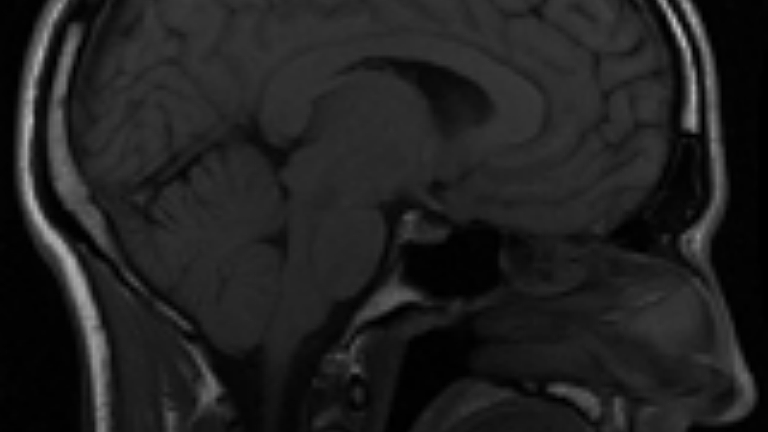 I’m not an expert in brains. Most of what I know about them came from my prosthetic brain – a computer interfacing with Wikipedia. But if seeing is believing then you’ll believe me when I tell you that I’ve got one. And it’s completely normal, according to the physician. I know this will be a disappointment for those of you who were confident I didn’t have one, as well as those of you who were hoping God had struck me with a terminal illness or at least the onset of a benign inhibitor of communication capacity.

While I’m ecstatic to have a completely normal brain, I do sometimes use it to wonder how it might change in the future. If I were a superlative deathist then the answer would be easy: my brain will age, its electrical patterns will dissipate, and all will decay in the ground until our planet drifts into our star on the way to maximal universal entropy.

But I’m suspicious of all absolutes. Perhaps the fate of our universe is a decision yet to be made? Maybe our environment will lend itself to massive scale engineering? Could the anatomical and cascading environmental pattern that is my identity (my spirit) be quite as impossible to annihilate absolutely as it is to perpetuate statically? And, if so, might it someday and somewhere be difficult to stay dead? Can one hide from the calculations of a cosmic brain?

I want to know the answers to these questions. Fortunately, it seems I’ll know only if I like the answers.