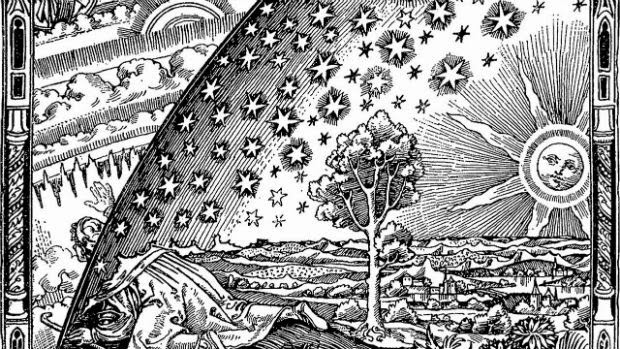 Humanity is engaged in epochal change, an accelerating technological and cultural evolution with unprecedented risks and opportunities. Among the possibilities is that of creating new tools, processes, and organizations that together serve as infrastructure for helping everyone restore the vitality of their bodies and minds, and improve their capacity to learn, love, and create indefinitely.

For at least several decades, humanity’s computing capacity has increased at an exponential rate, and software has repeatedly proven itself capable of performing and outperforming tasks previously assumed to require human intelligence. Barring natural or artificial global catastrophe, humanity probably will continue to engineer increasingly sophisticated machine intelligence, eventually capable of improving itself recursively without assistance from biological intelligence. If that happens, our interests may become deprecated by those of machines.

While increasing in capacity, computing has also become increasingly personal, moving from large warehouses to desks, from there to pockets, clothing and accessories, and even into bodies. Humanity may continue engineering increasingly intimate integrations with machines, between biological and machine intelligence, eventually rendering the two indistinguishable. If that happens, we may maintain responsibility for machine intelligence, mitigating its risks, promoting its opportunities, and ensuring complementary interests.

Culture, most particularly at the heights of religious strenuosity, has shaped our desires, needs, and imaginations. And that has provoked us to action, ultimately expressed in governance and engineering, whether to empowerment and creation, or to oppression and destruction. It is a moral and practical imperative for humanity to direct the power of religious culture toward increasingly universal interests, while maintaining and encouraging the richness of both traditional and emerging cultures to the extent they are not oppressive.

Cultural change has always been interdependent with technological change, affecting and effecting each other in a feedback loop. Humanity may engineer new protocols and forums that encourage, facilitate, and expedite constructive social interactions, particularly in controversial and sensitive areas such as politics and religion. If that happens, we may better leverage our energy in pursuit of a better world for everyone.