Religion is the Most Powerful Social Technology 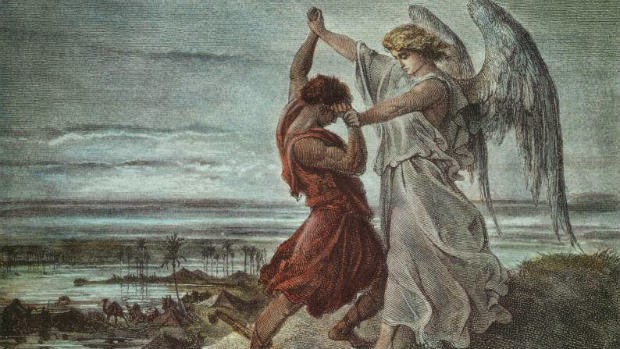 Focusing on the evil uses, as the antireligious do, demonstrates an unfamiliarity with the religious phenomenon, and its manifestations presently and historically. And it propagates sociopathic attitudes and behaviors toward religious persons. To the extent that such attitudes and behaviors themselves attain strenuous levels, now or in the future, they constitute their own religion and demonstrate yet again, in a most ironic way, the power of religion for evil.

Alternatively, we can catch ourselves before engaging in such thought and behavior. We can study history more thoroughly, recognize both the risks and opportunities associated with religion, and proceed with mitigating the risks while promoting the opportunities of its power.

Religion is not a particular proposition or set of propositions. Religion is any practice that provokes a communal strenuous mood. The practice may be overt ritual like reading and sharing scripture, prayer, meditation, esoteric ceremonies, wearing long robes when receiving degrees, and placing hands over hearts while national symbols are displayed. Or the practice may be subtle like sitting around a table for meals, and deferring activity sequence to a respected guest. To the extent these practices provoke more than an easy-going mood, a strenuous mood, they become religion, independent of any particular set of propositions associated with them.

There’s no reason why we must be dogmatic or superstitious to be religious. There’s no reason why we must maintain anti-scientific or irrational positions to be religious. Are some or even many religious persons dogmatic, superstitious, anti-scientific, and irrational? Yes. Too bad. We should help them change, not by ridiculing or shaming them, but with compassion. They might also have some things to teach us or otherwise help us with, after all.