Who wrote the Bible? Who is writing the next one? 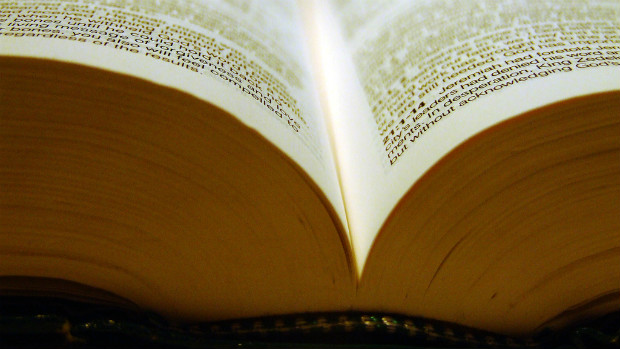 As I think about the future of humanity and the forces that shape our ongoing evolution, I’m often drawn to reflect on the origins of Judaism, and particularly the origins of the Bible. A couple thousand years ago, they gave birth to Christianity, which became the most influential cultural force in human history. And I often wonder whether something analogous might happen again in the future: a small group of strenuously motivated thinkers produces an information artifact that goes on to serve as the launching point from which a new super-cultural force rises. Of course I don’t know, but when trying to anticipate the future, it’s always good to start by taking a harder look at the past.

How did the Bible come together? Who wrote it? Tradition suggests Moses wrote the original texts of the Bible - the Torah or Pentateuch. But there are reasons to think he did not, or at least that he didn’t write the texts as we’ve received them. For example, nowhere in the text does it say that Moses was the author, and references to Moses are in the third person. The text also includes things that Moses would not likely have written: such as an account of Moses’ death, a statement that Moses was the humblest man on Earth, and a statement that there never arose another prophet in Israel like Moses.

So if Moses didn’t write the Bible, who did? In secular Biblical studies, the dominant hypothesis, or at least the one which has most broadly informed contending hypotheses, was formulated by Julius Wellhausen and is known as the Documentary Hypothesis. According to this hypothesis, the Torah was produced by combining four older primary texts, known as the Yahwist, Elohist, Priestly, and Deuteronomist sources. Below are some descriptions of the sources, which I’ve summarized from Richard Friedman’s work. 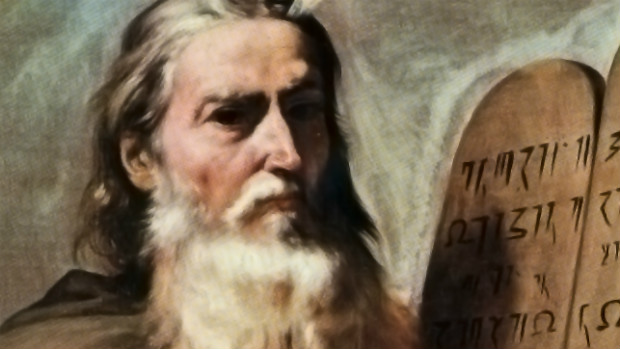 Material from this source is not found in Leviticus or Deuteronomy. God is always referred to as Yahweh. Humanity is created first in the creation account (Genesis 2:4-25). The flood lasts forty days and forty nights (Genesis 7:17, 8:6, 8-13). It emphasizes the Ark of the Covenant. It never mentions the Tabernacle. It promotes the role of Aaron and the tribe of Judah, while reducing the role of Moses and the tribe of Ephraim. Scholars commonly estimate that this source was written in the Kingdom of Judah between 925-722 BC.

Material from this source is not found in Leviticus, and only ten verses are found in Deuteronomy. God is referred to as Elohim until the arrival of Moses, after which God is referred to as Yahweh. It mentions the Tabernacle. It never mentions the Ark of the Covenant. It promotes the role of Moses and the tribe of Ephraim, while reducing the role of Aaron and the tribe of Judah. It favors the political structure of the Kingdom of Israel, while attacking its religious establishment. Scholars commonly estimate that this source was written in the Kingdom of Israel between 925-722 BC, perhaps by a Levitical priest from Shiloh.

The Yahwist and Elohist sources may have been combined soon after the destruction of the Kingdom of Israel by the Assyrians in 722 BC when northern refugees were attempting to join the southern community.

This is the largest of the source documents, and is also the main source for 1 and 2 Chronicles. It includes most of the legal sections and concentrates a great deal on matters having to do with Aaronic priests. It comprises all of Leviticus except twelve verses, and only three verses in Deuteronomy. God is referred to as Elohim and portrayed as a God of justice without a single reference to mercy. Humanity is created last in the creation account (Genesis 1:1-2:3). The flood lasts a year (Genesis 7:11, 13, 8:13-16). It emphasizes the Tabernacle. It contains no events involving such things as angels or talking animals. It promotes the role of Aaron, while reducing the role of Moses. And it promotes the religious reforms of King Hezekiah, such as centralization of worship. Scholars commonly estimate that this source was written in Jerusalem between 715-687 BC, perhaps by an Aaronic priest during the reign of King Hezekiah.

This source is found only in Deuteronomy, and is also the main source for the next six books of the Bible (Joshua, Judges, 1 and 2 Samuel, 1 and 2 Kings). It quotes the Yahwist and Elohist sources extensively and the Priestly source once. It includes the Law Code (Deuteronomy 12-26), which was probably written in the Kingdom of Israel between 925-722 BC, perhaps by a Levitical priest from Shiloh. It includes the Court History of David. And it’s presented as Moses’ farewell speech before his death. It emphasizes the Davidic covenant (2 Samuel 7:16), while acknowledging its inferiority to the Mosaic covenant (Deuteronomy 31:16-18). It promotes the religious reforms of King Josiah, such as centralization of worship. It also reduces the role of Aaronic priests. The priest Hilkiah claimed to have discovered this source in the temple in 622 BC (2 Kings 22:8, 2 Chronicles 34:14-15). Scholars commonly estimate that this source was written in Jerusalem between 640-609 BC, perhaps by the prophet Jeremiah during the reign of King Josiah, and edited by him after the destruction of the Kingdom of Judah in 587 BC.

The previously combined Yahwist and Elohist sources, the Priestly source, and the Deuteronomist source may have been combined during the exile in Babylon between 587-458 BC, perhaps by the priest Ezra. Ezra appears to have traveled from Babylon to Judah in 458 BC with the combined text of the Torah. 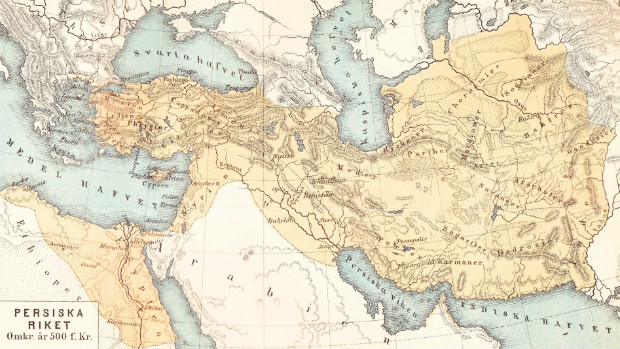 In my opinion, the Documentary Hypothesis and its proponents tend not to give enough attention to Zoroastrian influence on the Bible – and possibly even Zoroastrian sources for the Biblical text. At the time Ezra would have traveled from Babylon to Judah, the Persian Empire was the world superpower. It consisted of 50 million people, or 44% of the world’s population at the time, which is the highest percentage of humanity ruled by any empire in human history. The state religion was Zoroastrianism.

##Narratives Past and Present

In context of this exploration of Biblical origins, I return to thinking about the future of humanity. If a new super-cultural force were to arise in a way that’s analogous to the past, what might its origins look like? Might we identify anything like that today?

As a Mormon, I’m intimately acquainted with a modern example of a small group of strenuously motivated thinkers that have brought together multiple texts to produce an influential information artifact. Among Mormons, we call that artifact the “Standard Works,” which combines the Bible with other scripture, such as the Book of Mormon, which includes Biblical source material intricately interwoven throughout its own text. So I wonder, and two myths or visions tease me, daring me to think them more than fiction.

Two thousand five hundred years ago, humanity was evolving into a new way of thinking, expressed in part by transition away from polytheism. Zarathustra’s teachings had spread throughout most of the civilized world, and the Persian Empire governed nearly half of humanity. In the heart of the empire, a small religion was coming together. Its adherents combined Zoroastrian doctrine with mythology about indigenous Semites to make new scripture. They pioneered from Babylon, established a colony in Judea, and began to build a temple. In time, they would syncretize with Greek philosophy, and give birth to the most influential religion in history: Christianity.

Two hundred years ago, humanity was again evolving into a new way of thinking, expressed in part by transition away from monotheism. Jesus’ teachings had spread throughout most of the civilized world, and the United States of America was ascending to unparalleled global influence. In the heart of the nation, a small religion was coming together. Its adherents combined Christian doctrine with mythology about native Americans to make new scripture. They pioneered from Illinois, established a colony in Deseret, and began to build a temple. In time …