Nootropics and the Word of Wisdom 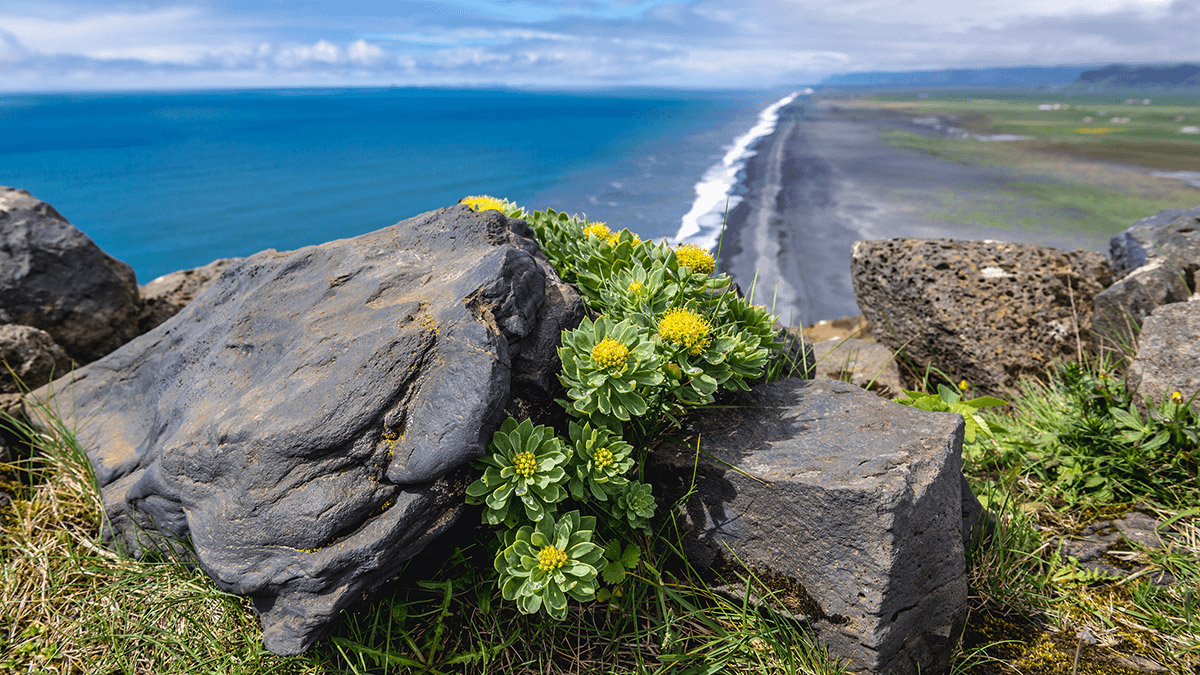 A friend wrote to ask about my thoughts on the relation between nootropics and the Word of Wisdom. Nootropics are substances that safely support brain function and improve mental performance. They include foods, supplements, or drugs that improve memory or focus, or support healthy cognitive aging. The Word of Wisdom is the Mormon code of health as described in scriptures and elaborated upon in the Mormon authoritative tradition.

“Is it moral to take nootropics? Is it in line with the Word of Wisdom?”

Nootropics are a human invention. Many nootropic substances exist in nature, but most are cultivated, extracted, synthesized, or otherwise produced by humans before we can consume them. So they are technology. And like all technology, nootropics are not inherently good or evil. Technology is power, plain and simple. Power always presents both risks and opportunities. And power has been, is, and will be used for both good and evil. The same is true for nootropics.

Joseph Smith shared the Word of Wisdom as a revelation from God in 1833. Unlike many of Joseph’s other revelations about practical matters, this one presented itself not as a commandment or constraint, but rather as advice or a “word of wisdom”. Accordingly, Mormons continued to consume alcohol and tobacco, and even operate breweries, for many years after Joseph’s death.

“Among the provisions of the health code: no alcoholic drinks, no smoking or chewing of tobacco, and no ‘hot drinks’ — believed to refer specifically to tea and coffee. ‘Wholesome herbs,’ along with fruits and grains, are specifically recommended. Meat is to be used ‘sparingly.’ The Church also interprets the misuse of drugs — illegal, legal, prescription or controlled — as a violation of the health code.”

According to this interpretation, many but not all nootropics are compatible with and even implicitly encouraged by the Word of Wisdom.

To understand why, let’s start by taking a look at the definition of “nootropic”. According to the originator of the nootropic concept, Corneliu Giurgea, a nootropic should safely support and improve cognition. Note the word “safely”. If a substance doesn’t do that, it’s not a nootropic. Of course in some cases, people will disagree about what is or is not safe. But the basic idea of nootropics is consistent with health codes, like the Word of Wisdom, which aim to support and improve health, in part by prohibiting consumption of substances deemed unsafe.

Alcohol and Tobacco, both prohibited by the Word of Wisdom, generally aren’t considered nootropics. Alcohol does affect the mind, but typically not in a way that supports or improves relevant cognitive functions like memory, focus, or healthy aging. And while some people consider Nicotine a nootropic when used sparingly, smoking or chewing tobacco are not generally considered nootropic formats due to the health risks they present.

The Word of Wisdom prohibits Tea and Coffee, both of which may be nootropic foods, but it doesn’t prohibit Theanine or Caffeine. While some Mormons consider Caffeine to be implicitly prohibited by the Word of Wisdom, many do not. In fact, the LDS Church published a statement pointing out that the Word of Wisdom does not prohibit Caffeine. Like most Mormons, I share the concern that irresponsible consumption of some substances may result in unhealthy dependencies or addictions. But I consider Caffeine a valuable nootropic when used sparingly, so as to avoid developing a tolerance or unhealthy dependency. I also consider Theanine a valuable nootropic, and I know of no reason to suppose it presents any risk of dependency.

The Word of Wisdom encourages “wholesome herbs” and many nootropics with the best evidence and notable effect come from herbs. Some examples are Ashwagandha to decrease anxiety, Bacopa Monnieri to increase memory, Feverfew to decrease migraine, Ginkgo Biloba to decrease cognitive decline, and Rhodiola Rosea to decrease fatigue and increase cognition and subjective well-being. Emphasizing the point, the scriptural text elaborates:

“All wholesome herbs God hath ordained for the constitution, nature, and use of man … to be used with prudence and thanksgiving.”

The Word of Wisdom also encourages fruits and grains, as well as sparing consumption of meat, and there are nootropics that fall into these categories. Some examples are Blueberry to decrease cognitive decline and increase memory and subjective well-being, and Fish Oil to decrease depression.

The LDS Church interprets the Word of Wisdom to prohibit misuse of drugs, which is again consistent with the basic idea of nootropics. Note that the LDS interpretation focuses on prohibiting misuse specifically, and not use generally. This reflects the fact that few Mormons oppose responsible use of legal drugs to support and improve health, including nootropic drugs to support and improve brain health. But if a drug harms health, perhaps resulting in unhealthy dependency or addiction, that would be inconsistent with the Word of Wisdom, and it would also be inconsistent with the understanding that nootropics must be safe.

It’s worth noting that the Word of Wisdom implicitly distinguishes between healthy and unhealthy dependencies. While prohibiting some substances, it encourages others, even going so far as to call them “the staff of life”. That means, first of all, that dependencies are not inherently evil. To judge the morality of a particular dependency, we have to look at its details. At one extreme, each of us is dependent on the consumption of air, water, and food. And almost all of us consider these to be healthy dependencies. At the other extreme, some people are dependent on drugs like Heroin, which presents high risk for negative psychosocial and health consequences. And most of us consider that to be an unhealthy dependency.

Caffeine is the only nootropic I use that presents significant risk of dependency. Although the risk may be low, I still avoid using it regularly because I’m more concerned about developing a tolerance. I want all the benefits of Caffeine to be available to me when I need them most, such as during long drives.

One of my sons used to have frequent debilitating migraines. He started using Feverfew, and he has not had a migraine since. At this point, we don’t know whether he would start having migraines again if he were to stop using Feverfew. So he may have a dependency on it, at least temporarily. If so, I would consider it a healthy dependency, as there have been no apparent side effects for him.

Distinctions between healthy and unhealthy dependencies aside, many nootropics present little or no risk of developing dependencies. For example, I’ve been using Ashwagandha, Bacopa, Creatine, Fish Oil, Ginkgo, Inositol, Melatonin, Rhodiola, Theanine and other nootropics regularly, some for many years, and I’ve never had any trouble with occasional fasting.

Finally, consider again or for the first time one of the prophecies near the end of the Word of Wisdom:

“And all saints who remember to keep and do these sayings … shall find wisdom and great treasures of knowledge, even hidden treasures.”

All prophecies, in my estimation, should be understood not as foretelling, but rather as forthtelling – as possibilities rather than inevitabilities. When they’re negative, we should consider them warnings of risks to mitigate. When they’re positive, we should consider them notices of opportunities to pursue. In this case, the Word of Wisdom proposes an opportunity to pursue wisdom and knowledge by means of dietary choices. And that aligns with the promise of nootropics.

In summary, then, the concept of nootropics is consistent with and even implicitly encouraged by the Word of Wisdom. And many but not all nootropics are compatible with the Word of Wisdom. Keep in mind that it’s always a good idea to consult your physician before and during use of any dietary supplement or drug, nootropic or otherwise.

By the way, I discourage use of illegal substances, but it’s fun to note that James Talmage, prior to becoming a Mormon apostle, formally experimented with Hashish. It sounds to me like he wouldn’t have considered it a nootropic. ;)