You Should Hope You're Living in a Computed World 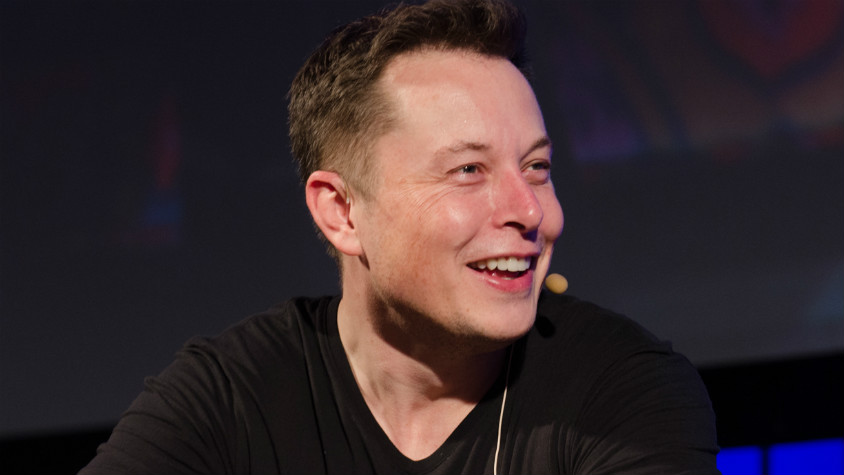 Celebrity technologist Elon Musk recently suggested that we may be living in a computer simulation. Of course this made technology news headlines around the world. And of course many articles have rushed to reassure their readers that Elon’s suggestion is “outlandish”. Outlandish or not, however, Elon suggested something far more important than the possibility that we’re living in a computed world. And almost everyone has missed it.

Surely simulating a world like ours would require an impossible level of resources, they say. After all, they suppose, we’re probably nearing the limit of computing capacity. What should we make of such confidence in impossibilities, merely a few decades since the invention of digital computers?

It reminds me of astronomer Simon Newcomb, claiming in 1888 that “we are probably nearing the limit of all we can know about astronomy”. It reminds me of physiologist Pierre Pachet, claiming in 1872 that “Louis Pasteur’s theory of germs is ridiculous fiction”. And it reminds me of a long list of other folks whose confidence in the limits of science and technology has proven short-sighted. As Arthur Clarke incisively pointed out:

Okay. But even if a computer could simulate a world like ours, they reason, we would surely notice glitches. Such confidence in human observation! Such contempt for superintelligent capacity! I don’t know which is more arrogant.

And besides, they continue, even if it were possible to simulate our world without noticeable glitches, we’re a long way from developing such technology ourselves. And when we do, they conclude, constraints will ensure the technology is benign. So we can “rest assured … that we are probably not living in a computer simulation”. Somehow that reasoning is supposed to make us feel better. And yet somehow it entirely misses the point.

“Arguably we should hope that that’s true, because if civilization stops advancing, that may be due to some calamitous event that erases civilization. So maybe we should be hopeful this is a simulation, because otherwise we are going to create simulations indistinguishable from reality or civilization ceases to exist. We’re unlikely to go into some multimillion-year stasis.”

An important kind of truth is created. And an important kind of created truth depends on our trust in its possibility. We work to create only that which we believe to be possible. The scope of humanity’s future may depend to some significant extent on someone’s willingness to imagine and pursue what someone else has supposed to be impossible. Hope may have such practical power.

And if morality has any meaning at all, it depends for that meaning on the perpetuation of morally-capable agents. To trust in that which correlates with extinction of such agents is to undermine the significance of trust. To engage the practical power of hope toward that which entails moral annihilation is the deepest irony. Whatever the underlying values may be, in all their competition and reconciliation, morality must be true to moral life!

But is it life? Are we real if we’re living in a computed world? Yes. We’re every bit as real as anything we’ve ever possibly imagined. Reality, as real as it gets within present anatomical and environmental capacities to imagine, is exactly what we experience it to be, whether or not our interpretations of experience prove accurate over time. Whether the world is flat, or the Earth is the middle of the universe, or the cosmos is computed, Descartes had at least one thing perfectly right: cogito ergo sum. No matter the underlying physics and metaphysics, we are real by definition.