Why Decentralization Is Essential to Human Thriving 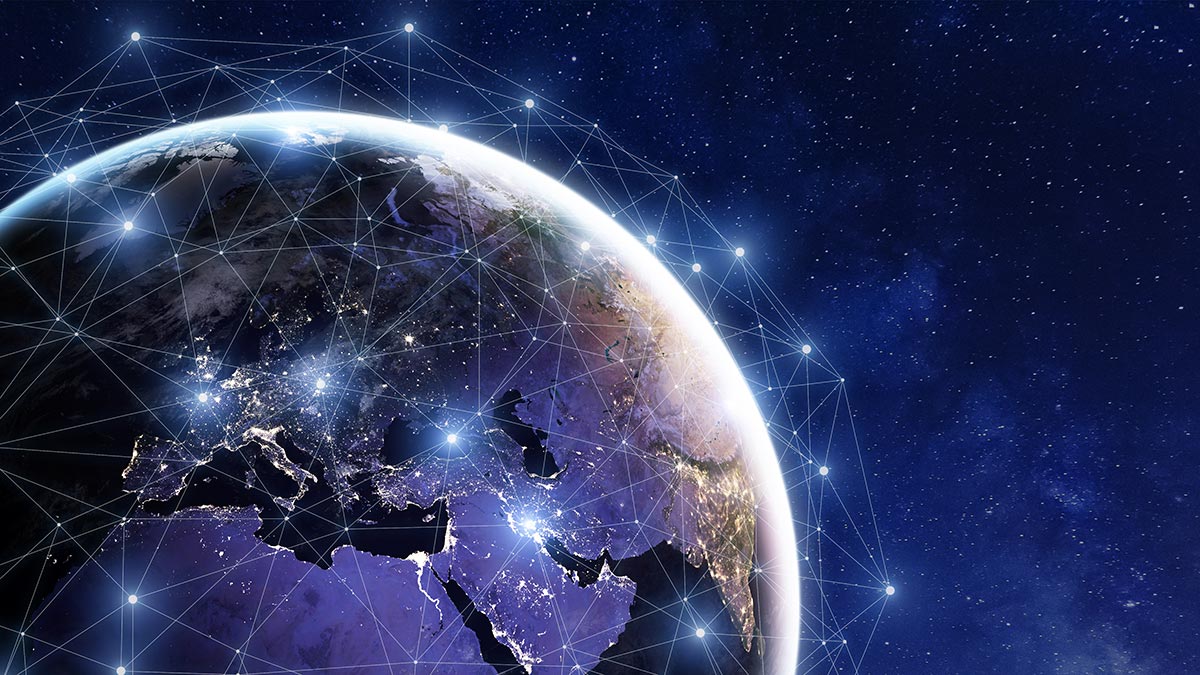 Decentralization of power, whether we characterize that power as technological or otherwise, is essential to increasing the probability of a thriving human (or superhuman) future. There’s a line of reasoning that persuaded me of this conclusion. It consists of three steps.

Before I share the three steps, I should explain some concepts:

The first step in reasoning toward the importance of decentralization is the Semi-Orthogonality Hypothesis. It observes that intelligence and final goals are semi-orthogonal. In other words, we generally can’t predict a final goal based on intelligence.

The Semi-Orthogonality Hypothesis acknowledges that some goals are too complex for some intelligences, and some goals undermine the existence of intelligences that have them. But the more complex an intelligence becomes, the less we can predict its final goals.

The second step in reasoning toward the importance of decentralization is the Convergence Hypothesis. All intelligences require resources to survive and achieve their goals. Consequently, instrumental goals converge around the acquisition of resources.

If an intelligence requires help or permission or cooperation from other intelligences to acquire the resources it needs, it incorporates such requirements into its instrumental goals. It’s relatively predictable. And it’s, therefore, relatively trustworthy.

The Decentralization Hypothesis is the third and final step in reasoning toward the importance of decentralization. To maximize the probability of a thriving future, we must minimize the risk of unpredictable intelligences. We do this by cultivating the necessity of cooperation, via decentralization of power. This hypothesis arises from practical consideration of the previous hypotheses.

According to the Convergence Hypothesis, a superintelligence becomes more predictable to the extent that it must acquire resources. And it acquires resources in the most predictable manner to the extent that it must cooperate. The best way to ensure cooperation is to minimize centralization of power. Consequently, humanity should decentralize power in order to mitigate risk inherent in the nature of superintelligence.

A second criticism of this reasoning is that decentralized power is not inherently moral. Intelligences with limited power can still act in immoral ways. So decentralization is not enough to ensure a thriving human future on its own. Cultivation of ethics is still important.

A third criticism of this reasoning is that decentralization doesn’t always increase cooperation. For example, the elimination of centralized power can lead to tribalism. And tribalism can lead to increases in warfare and other forms of violence. This may be true for some loose understandings of “decentralization.”