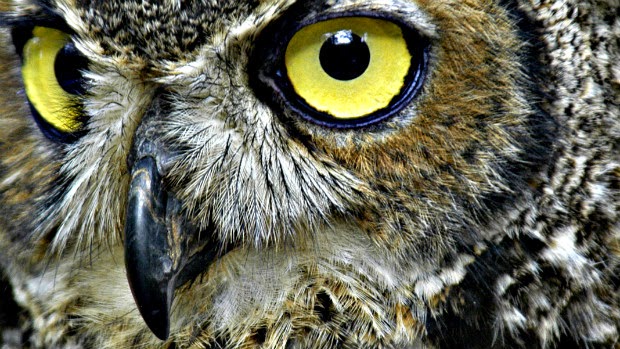 Nick acknowledges that intelligent purpose actually does have some constraints. And arguably those constraints are actually quite strong, which would mean the Orthogonality Thesis is rather weak. But the weakness may not be fatal. We can formulate a Semi-Orthogonality Thesis that actually accounts better for Nick’s own observations and reasoning without overstating their ramifications, which remain momentous.

Despite real constraints on intelligent purpose, the Semi-Orthogonality Thesis remains momentous. Our human anatomy may bias us to suppose intelligence in general to be far more constrained than it actually is. We are tempted to anthropocentrism.

Projecting ourselves carelessly, too many passively suppose the final goals of extraterrestrial or artificial or posthuman superintelligence will prove to be compatible with our own. And such carelessness could contribute to suffering and destruction. Such has been the warning of celebrity technologists and scientists like Elon Musk, Bill Gates, and Stephen Hawking.

This should give us pause. While we have reason for hope, we face real risks.