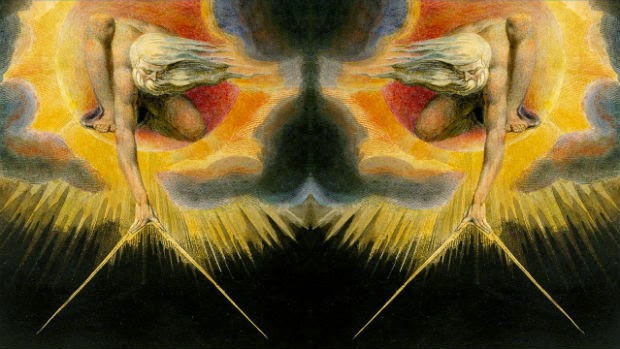 I often position Mormon theology in terms of “superintelligent posthumanity”. This provides a bridge of understanding between Transhumanism and Mormonism. It can also provide a bridge of understanding between Transhumanism and broader Christianity, insofar as Mormonism illustrates an interpretive approach to Christian authoritative tradition. Recently, after reading one of my references to God as superintelligent posthumanity, a Transhumanist friend wondered if I might further demonstrate the connection. I can. In fact, Mormon scripture and founder Joseph Smith make the connection pretty much explicit.

Doctrine and Covenants 88 suggests that intelligence is a fundamental aspect or characteristic of God:

Doctrine and Covenants 93 makes the connection between God and intelligence even more explicit:

“The glory of God is intelligence, or, in other words, light and truth.”

The same section of Doctrine and Covenants also uses “intelligence” to describe humanity:

“Man was also in the beginning with God. Intelligence, or the light of truth, was not created or made, neither indeed can be. All truth is independent in that sphere in which God has placed it, to act for itself, as all intelligence also; otherwise there is no existence.”

Doctrine and Covenants 130 further elaborates that humans progress by increasing in intelligence:

“Whatever principle of intelligence we attain unto in this life, it will rise with us in the resurrection. And if a person gains more knowledge and intelligence in this life through his diligence and obedience than another, he will have so much the advantage in the world to come.”

Abraham 3 describes God in comparison to others as the greatest intelligence or superintelligence:

Doctrine and Covenants 76 describes humanity as having capacity to become God:

“And again we bear record — for we saw and heard, and this is the testimony of the gospel of Christ concerning them who shall come forth in the resurrection of the just … Wherefore, as it is written, they are gods, even the sons of God — Wherefore, all things are theirs, whether life or death, or things present, or things to come, all are theirs and they are Christ’s, and Christ is God’s. … And thus we saw the glory of the celestial, which excels in all things — where God, even the Father, reigns upon his throne forever and ever; Before whose throne all things bow in humble reverence, and give him glory forever and ever. They who dwell in his presence are the church of the Firstborn; and they see as they are seen, and know as they are known, having received of his fulness and of his grace; And he makes them equal in power, and in might, and in dominion.”

And in his last general conference sermon, Joseph Smith described God as having been human or as posthumanity:

“God himself was once as we are now, and is an exalted man, and sits enthroned in yonder heavens! … I am going to tell you how God came to be God. We have imagined and supposed that God was God from all eternity. I will refute that idea … It is the first principle of the Gospel to know for a certainty the Character of God, and to know that we may converse with him as one man converses with another, and that he was once a man like us; yea, that God himself, the Father of us all, dwelt on an earth, the same as Jesus Christ himself did; and I will show it from the Bible.”

In Mormonism, while scriptures and authoritative tradition describe God in many ways, they clearly describe God in terms of “intelligence” and in a developmental continuum with and superior to humanity. More concisely, God is superintelligent posthumanity.