How Weak Is the Orthogonality Thesis? 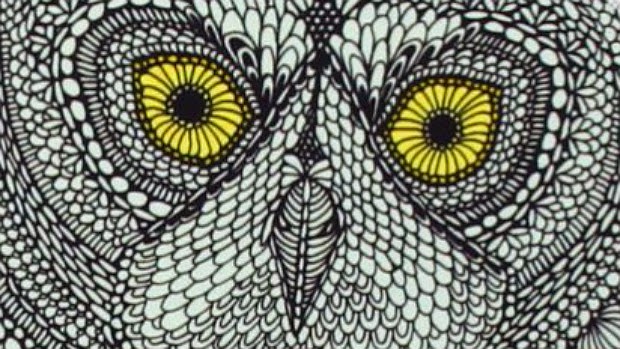 This subject interests me a great deal for many reasons. One is the observation that our expectations regarding superintelligence will affect our own attempts to achieve it ourselves – to become superintelligent posthumanity. I contend that this is an implicit aim of every life-affirming theology or pantheon or posthuman projection that has existed since the dawn of history.

In his 2012 paper, Nick characterized constraints on intelligent purpose as “weak.” Here’s the text:

“Intelligent search for instrumentally optimal plans and policies can be performed in the service of any goal. Intelligence and motivation can in this sense be thought of as a pair of orthogonal axes on a graph whose points represent intelligent agents of different paired specifications. Each point in the graph represents a logically possible artificial agent, modulo some weak constraints—for instance, it might be impossible for a very unintelligent system to have very complex motivations, since complex motivations would place significant demands on memory. Furthermore, in order for an agent to “have” a set of motivations, this set may need to be functionally integrated with the agent’s decision-processes, which again would place demands on processing power and perhaps on intelligence. For minds that can modify themselves, there may also be dynamical constraints; for instance, an intelligent mind with an urgent desire to be stupid might not remain intelligent for very long.”

“Intelligent search for instrumentally optimal plans and policies can be performed in the service of any goal. Intelligence and motivation are in a sense orthogonal: we can think of them as two axes spanning a graph in which each point represents a logically possible artificial agent. Some qualifications could be added to this picture. For instance, it might be impossible for a very unintelligent system to have very complex motivations. In order for it to be correct to say that a certain agent ‘has’ a set of motivations, those motivations may need to be functionally integrated with the agent’s decision processes, something that places demands on memory, processing power, and perhaps intelligence. For minds that can modify themselves, there may also be dynamical constraints — an intelligent self-modifying mind with an urgent desire to be stupid might not remain intelligent for long.”

There are, in my estimation, at least two improvements in the new text. First, the constraints are no longer characterized as “weak.” Second, the anatomical constraint is described in a way that resolves my confusion about whether Nick might have been suggesting a third kind of constraint. However, Nick does still proceed as before to state:

That said, I think there may be a great deal of value in a slightly modified version (or interpretation) of the basic point. And perhaps this is what Nick actually intends us to understand anyway. There is much more room for variation in final goals among possible intelligences than we might intuitively imagine based on our interactions with other humans, or even with non-human animals and life on Earth. Our intuition could be blinded by anthropocentric biases in ways that may prove incredibly dangerous as we explore and build further into a superintelligent future.