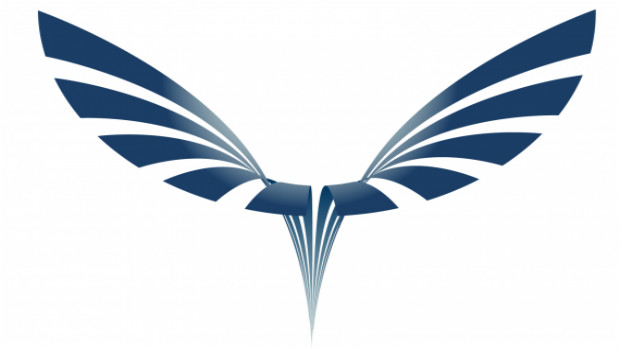 The topic was emerging technology. Robert Brazell welcomed us with the intriguing notion that reason, rather than knowledge, has become a key scarce resource. That idea was echoed immediately afterward by Michael Vassar, president of the Singularity Institute, who told us that we should seek to understand how to think well enough to teach thinking to a machine.

Next, several speakers focused on emerging medical and health technology. Deepa Kulkarni recounted her personal experience losing the tip of her finger in an accident and using regeneration powder from Acell to regrow it. The pictures of her finger after the accident weren’t pretty, of course, but now her finger, which I had a chance to look at close up, looks wonderfully normal! Zheng Cui talked to us about his cancer research. He explained that cancer resistance can be bred into mice with 40% inheritance, and cancer appears to be seasonal (persons in geographies with winter are four times more likely to get cancer). Now, he’s working on a project to transfer white blood cells from cancer resistant humans to those inflicted with cancer. Dipnarine Maharaj followed up, advising us that we should all bank our own stem cells, for use in future regenerative therapies, while we are still young and healthy.

Jaan Tallinn talked to us about his technology ventures, notably Skype. He commented that we should look for actions that transfer probability from dystopian to utopian futures, and intelligence is the meta-solution to the class of problems associated with dystopian futures. I don’t entirely agree with this idea, at least so far as he presented it. The solution is not merely intelligence, but rather benevolent intelligence. He might agree with that, but I didn’t have an opportunity to ask.

Ray Kurzweil beamed in (like he did for the Singularity University FutureMed executive program I attended recently). He spoke on exponentially advancing technology, as usual. He mentioned that health and medicine are now becoming information technologies; and, once something is an information technology, it progresses exponentially. Look for revolutionary advances in these domains this decade! He commented further that genes are literally software programs, and we will eventually update our biological code like we now update smart phone code. A few other comments from Ray also caught my attention: inducing stem cells from skin cells is getting around ethical concerns with use of embryonic cells, the amount of data transmitted wirelessly has been increasing exponentially for a century, computing capacity is now doubling every eleven months, 3D printing will reach the nanoscale by the 2020s, and we’ll meet the world’s energy needs via solar energy within 20 years. During the Q&A, Ray mentioned that information immediacy is invoking natural human empathy on a much larger scale than in the past. True as that may be, we should not allow such perspectives to lull us away from working actively to improve humanity’s benevolence to malevolence ratio.

Aubrey de Grey pounced on the problem of aging. His first presented statistic, as usual, was that 150,000 humans are dying each day, and two thirds (100,000) of them are dying as a consequence of aging. In the United States, around 90% of deaths are a consequence of aging. Aging, as defined by Aubrey, is defined as pathology from damage from metabolism. He advocates intervening by maintaining (constantly repairing) the body rather than using the traditional approaches of gerontology or geriatrics. He commented that advocating cultural and financial support of anti-aging research is essential to ensuring more rapid progress to solutions. I strongly support Aubrey’s efforts. We have a moral imperative (even a Christian duty, for those of us that identify as Christians) to use the means at hand to reduce and eliminate the suffering and other negative consequences of aging.

Finally, we heard from a representative of Khan Academy (an awesome online education resource) and Luke Nosek, a founder of PayPal, who encouraged us to build positive pathways to the Singularity – the rapidly approaching technological event horizon, beyond which it’s difficult to predict the nature of further progress.

I thoroughly enjoyed the Singularity Summit, and I’m particularly happy that this event happened in Salt Lake City. Apparently the Singularity Institute lost money on this event due to lower than expected attendance. In part, this was caused by poor publicity. Although I’m well connected with transhumanists and singularitarians in the Salt Lake City area, I didn’t hear about the event until just a few days before it happened. That can easily be fixed next time. Another concern is that the event needs sponsors in the area. If you have a lead on a sponsor for events like this in the Salt Lake City area in the future, please contact me. Thanks!