A Vision for Mormon Transhumanism 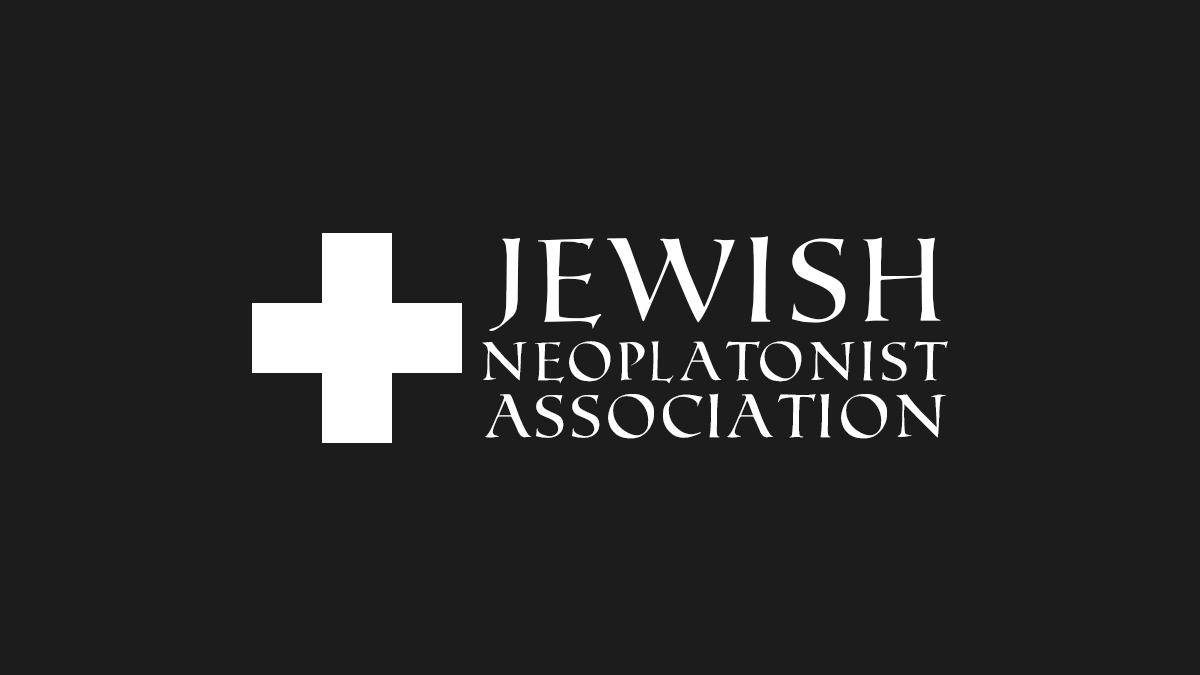 I envision the role of Mormon Transhumanism in context of an analogy.

Two thousand five hundred years ago, humanity was evolving into a new way of thinking. It was expressed in part by transition away from polytheism. Zarathustra’s teachings had spread throughout most of the civilized world. And the Persian Empire governed nearly half of humanity.

In the heart of the empire, a small religion was coming together. Its adherents combined Zoroastrian doctrine with mythology about indigenous Semites to make new scripture. They pioneered from Babylon, established a colony in Judea, and began to build a temple.

In time, some of these Jews would syncretize their faith with Neoplatonism, which had become implicit in the science of their day. And in turn, the Jewish Neoplatonists would serve among the catalysts for the rise of Christianity, the most influential ideology in history.

Two hundred years ago, humanity was again evolving into a new way of thinking. It was expressed in part by transition away from monotheism. Jesus’ teachings had spread throughout most of the civilized world. And the United States of America was ascending to unparalleled global influence.

In the heart of the nation, a small religion was coming together. Its adherents combined Christian doctrine with mythology about native Americans to make new scripture. They pioneered from Illinois, established a colony in Deseret, and began to build a temple.

In time, some of these Mormons would syncretize their faith with Transhumanism, which had become implicit in the science of their day. And in turn, the Mormon Transhumanists would serve among the catalysts for the rise of something transcending themselves.

Not a New Religion

Rather, Mormon Transhumanism is an interpretation of Mormonism. Or, more accurately I think, it’s a realization of implications latent in Mormonism.

As I imagine their intentions, Jewish Neoplatonists weren’t trying to start a new religion. They were trying to live their religion to the best of their understanding, even if some other Jews disagreed with them. I think the same is true of Mormon Transhumanists generally.

A more accurate characterization of Mormon Transhumanism may be as something like a religious order. This fits well with the fact that most Mormon Transhumanists are devout members of The Church of Jesus Christ of Latter-day Saints, which is by far the largest Mormon denomination.

It also parallels observations we might make regarding Judaism before and after the life of Jesus. For example, we might point to the Pharisees, Sadducees, and Essenes as religious orders within Judaism before Jesus. And we might consider the followers of Peter and the followers of Paul to be religious orders that emerged within Judaism after Jesus. Like Jesus, both Peter and Paul appear to have identified as Jews throughout their entire lives.

Some may suppose that Christians should feel threatened by the idea that our religion should be superseded. However, I think a strong case can be made for something along these lines from the Bible and other traditional authorities. Christians should esteem our religion, at least to the extent that we identify it with present institutions and practices, as incomplete and preparatory.

While the “Kingdom of God” may be within us, the “Kingdom of Heaven” is yet to come, to use the scriptural phrases. Or as Paul suggested, insofar as it has been a religion about Jesus, Christianity may facilitate maturation into the religion of Jesus. So, quite the opposite of feeling threatened, inspired might be our feeling as we imagine our role in the unfinished and ongoing evolution of religion.

Some with whom I’ve shared these ideas have called attention to similarities between them and the ideas of Karl Jaspers. Jaspers coined the term “Axial Age” to describe the period of time from the 8th to the 3rd century BCE. During this time, “the spiritual foundations of humanity were laid simultaneously and independently in China, India, Persia, Judea, and Greece. And these are the foundations upon which humanity still subsists today.”

Later, Karen Armstrong described the Enlightenment, during the 18th century, as the “Second Axial Age.” I’m not particularly familiar with their work beyond these general descriptions. But it does seem as if Jaspers and Armstrong may have observed and described something similar to or at least compatible with my analogy.

I don’t necessarily believe in fate, fortune-telling, or prophecy as fore-telling. Prophecy, as I do believe in it, is at least forth-telling.

It’s an interactive provocation. It’s an exchange between a person who functions as prophet, articulating an esthetic, and a people in whom that esthetic attains strenuous affect.

It’s inspiration to pursue wonderful opportunities. And it’s admonition to mitigate horrible risks. At its best, it’s a persuasive expression of compassion, even if punctuated with serious warnings. It’s aimed at a shared sublime potential, not as narrowly preconceived, but rather as openly imagined from a position that would transcend itself in genuine creation.

But to function with power, prophecy must be connected, in the heart and mind of its recipient, with living possibilities, especially pressing necessities and urgencies. Prophecy matters, becoming fore-telling from forth-telling, only to the extent that it reaches into us and changes our thoughts sufficiently to change our words and actions. And those, in turn, just might change our world.

So I don’t think Mormonism or Transhumanism or their syncretization is necessarily fated to any particular end. But I do think they may be positioned, perhaps uniquely in our time, to forth-tell the future of religion or religion of the future effectively. If I’m right, it will be because they are reaching into you and changing your thoughts sufficiently to change your words and actions. And you are changing the world.