Transhumanists Are Not Oppressive Cave Dwellers 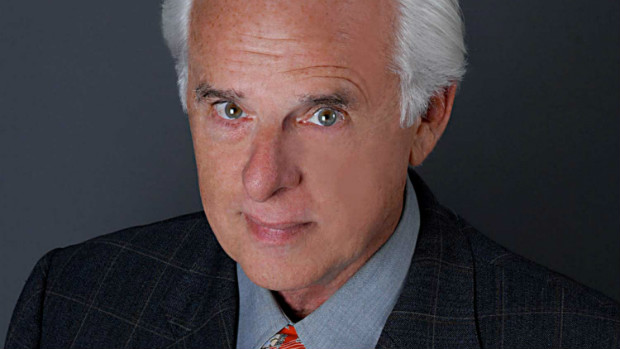 To support the first criticism, Smith claims that our ancestors were fully human despite their far lower levels of technology. This demonstrates that he is misunderstanding or ignoring an important tenant of Transhumanism: technology, more than biology, is now driving human evolution. Our technology is a fundamental difference between us and our ancestors.

He further supports his first criticism by suggesting that the ancient discovery of fire and cave drawings are as impressive as modern trips to the moon and works of art in the Louvre. Ironically, however, this suggestion is accurate only to the extent that we recognize a fundamental difference between ourselves and our ancestors.

Why is it, today, that no one will be extraordinarily impressed by making fire or scratching on walls? That’s because, as it turns out, we are now fundamentally different from our ancestors, for whom such actions were indeed extraordinary.

Where Smith’s claim approaches accuracy is in the implication of concern that we will make mistakes. We may sometimes attempt to design our children in ways that end up being destructive or oppressive to them. This concern is valid. Mistakes will happen, as they always have. The mistakes are not justified. And pretending mistakes will not happen is foolish.

Does the risk of mistakes justify technophobia? Not for everyone. Some recognize great potential reward accompanying the risk, and desire such for themselves and their children. To prevent their pursuit, particularly when it is done responsibly, is precisely the kind of oppression that Smith attacks. In that, we agree. When we oppress another, we are generally in the wrong.