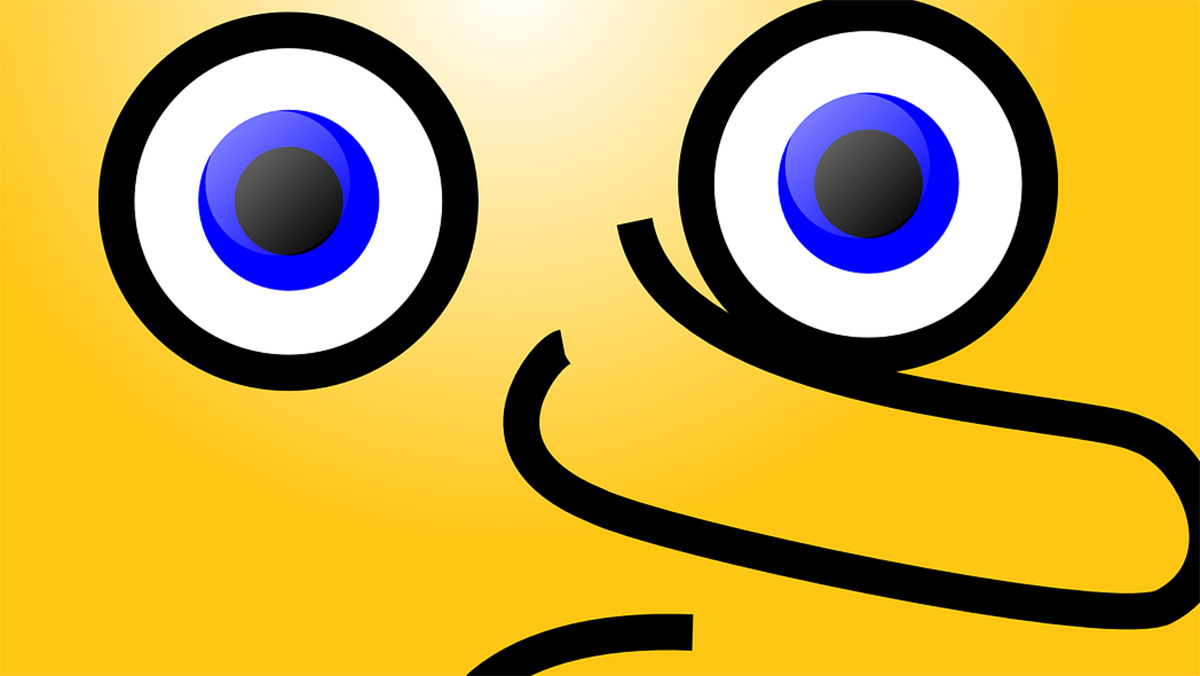 As another aside, he characterizes atheists as hopeless and nihilistic. That’s an over-generalization at best. I have many atheist friends who are hopeful and life affirming. And again Wesley is smart enough to know better.

He says that Transhumanism is solipsistic. That’s probably just bigotry speaking, and possibly a misapplication of “solipsistic.” I know many Transhumanists. And I would have a hard time identifying more than a one or two that are solipsistic.

He says that the purpose of Transhumanism is eugenic. Again this is just bigotry, and he should know better. Most Transhumanists, and particularly most Christian Transhumanists, emphasize the importance of consent. Lack of consent is the primary problem with what most people mean by “eugenics.”

What does he claim CTA obfuscates? He claims it obfuscates Transhumanism’s “fixation on technology as a savior.” But didn’t he just finish claiming that Transhumanism rejects the concept of salvation? Liars can never get their stories straight.

But instead, Wesley seems to want you to think that CTA doesn’t discuss the means that Transhumanists advocate or the ethics of those means. Anyone who believes Wesley about this hasn’t bothered actually getting to know the CTA. Clearly and repeatedly for years, CTA members have been talking about related technologies and ethics.

It seems that Wesley would have you believe that CTA doesn’t talk about cloning, cryonics, or brain emulation. After all, he says, he didn’t find those things mentioned on the website. So, despite knowing better, he cultivates suspicion about CTA ignoring things. That’s more dishonesty.

If you want to talk about any of these topics, almost all CTA members would be happy to engage. But don’t suppose for a second that we’ll have some kind of monolithic response to the real ethical challenges. We have diverse opinions. And most of us are not afraid to share them.

Wesley claims that Paul, the apostle in the Bible, didn’t have any of these technologies in mind when he prophesied the end of death. Pray tell, Wesley, what mechanics did Paul have in mind two millennia ago? The truth is that you don’t know. All we know is that he made the prophecy.

He throws out a bogey man, charging that Transhumanists don’t have a concept of “souls.” The truth is that depends on the Transhumanist, as it’s orthogonal to Transhumanism. Some of us understand minds and bodies in ways that are quite compatible with various Christian conceptualizations of souls. And none of us is required to agree with Wesley’s understanding in order to maintain our Christian identity.

He says that Transhumanists consider human abilities inadequate. Well, sure, and so does the Bible. We should become immortal. So Transhumanism and Christianity are well aligned on that matter.

He suggests that Transhumanism doesn’t care about improving human virtue. And he knows that’s not true. It’s another lie. And that’s plainly evident by looking at the value statements put out by any major Transhumanist group.

He claims that the ultimate purpose of the Transhumanist quest isn’t spiritual, theosis, or sanctification. And again, he knows what he’s saying is false. How does he know? Because Christian Transhumanists such as I have been telling him that our ultimate purpose is such things for more than a decade.

I’ll admit that Wesley’s grasp of theosis may be poor. He seems not fully to recognize that it means becoming God, like God, or unified in some way with God. He criticizes a secular Transhumanist, Zoltan Istvan, for encouraging humanity to become Gods. And that’s just a couple sentences after he claims that Transhumanists don’t care about theosis.

He says that Transhumanists want to manipulate the bodies of their children. I bet Wesley manipulated both the bodies and the minds of his children. After all, he probably sent them to doctors and schools. So maybe “manipulate” isn’t always the most honest word to throw around.

Of course consent matters. But Wesley’s apparently incapable of admitting that Transhumanists are generally concerned with consent. Instead, he just charges us with eugenics. How convenient for his dishonest bigotry.

Repeating his concern with the CTA website, he charges that readers won’t find any of this on the CTA website. The insinuation is that the reader should think CTA has something to hide. But the truth is that CTA is a group with many perspectives, which we aim to discuss respectfully and honestly, unlike Wesley.

Wesley says that Christians embrace prayer, fasting, and acts of asceticism, suggesting a contrast to Transhumanism. But many Transhumanists, especially Christian Transhumanists, do too. And he knows that. He’s just being dishonest.

Wesley says that Christians don’t embrace superficial technological improvements to physicality. But he knows that’s wrong. Many Christians use technology to improve their bodies. Most Christians I know at least brush their teeth.

He says that Christians are commended to feed the hungry, invite the stranger in, clothe the naked, and visit the sick and imprisoned. And somehow he would have us believe that Transhumanism is incompatible with those interests? He knows better. But he appears to think his readers might not.

Finally, Wesley claims that first principles matter. He’s right about that. But where he’s wrong is in his repeated misrepresentation of the first principles of Transhumanism. And the incessant errors have gone way beyond any reasonable appeal to ignorance.