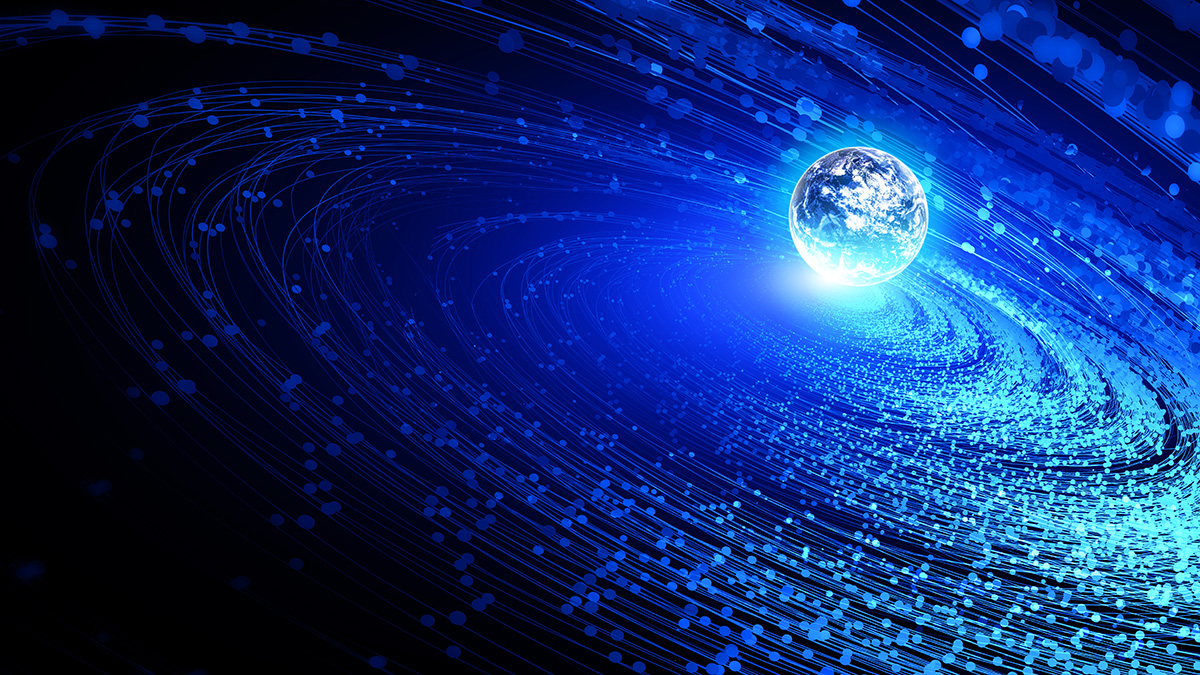 In contrast, many fundamentalists worship that which opposes everything else that’s worshiped. They revere that which crowns itself, sits alone on the throne, and exalts itself over everything else that’s called “God.” Ironically, that’s how the New Testament characterizes Satan. Then they accuse us of believing that humanity should become God, as if it’s a great heresy.

Mormon Transhumanists have always preached decentralization of God. Most of the time, we call it “theosis” or “exaltation.” In our association, we’ve preached it for more than fifteen years. And we’ve championed it publicly, at least as strongly as we advocate it in private.

Speaking of our culture broadly, Mormons have preached decentralization of God for more than fifteen decades. It began with Joseph Smith. He declared that God is a unified plurality of distinct persons, including those with the titles “Heavenly Mother” and “Heavenly Father.” And he charged humanity to become God, the same as all other Gods have done before.

Other Christians have preached decentralization of God for more than fifteen centuries. Justin Martyr, Theophilus, Irenaeus, Clement, Tertullian, and Hippolytus were all preaching it as early as the second century. “God became human, that you may learn from a human how humanity may become God.” That’s how Clement put it.

Although generally more subtle than Mormons, other Christians continue to preach decentralization of God to this day. The Eastern Orthodox call it “apotheosis.” Catholics call it “divinization.” Both refer to diverse interpretations of the idea that humanity should participate in Godhood.

Mormons and other Christians preach decentralization of God because the scriptures preach it. It’s as prominent as any doctrine. Consider the very first sentence of the Hebrew Bible.

In the New Testament, Paul says there are many Gods. But to us, he continues, there’s only one God, in and through all. And there’s only one Christ, he says. But Christ has many parts, all of which need each other.

Paul also says that we’ll inherit heavenly glories, exalted above principalities, thrones, dominions, and angels. And he declares us all to be joint heirs with Christ in the glory of God.

Jesus prays for his disciples, “that they may be one as we are one.” That’s not because he wants to cram us all into one big God. There’s another way to read the text.

I agree with the Father. And the Father agrees with me. And we agree as one. Father, I pray for them that you’ve given me out of the world, that they may be agreed.

The Book of Mormon says the Father, the Son, and the Holy Spirit are one eternal God. That may seem like a strange God. Three in one. And one in three.

The Doctrine and Covenants echo Abinadi. They explain that Jesus is the Father because he received “of the fulness” of God. And he’s the Son because he “made flesh [his] tabernacle.” Again, the Father and the Son are two roles that one person, Jesus, fills simultaneously.

And Jesus isn’t the only person that can fill those two roles simultaneously. The Doctrine and Covenants continue, speaking to us in the voice of Jesus. “I give unto you these sayings that you may understand and know how to worship, and know what you worship, that you may come unto the Father in my name, and in due time receive of his fulness.”

By that, does Abraham mean that there’s only one God? To the contrary, he tells us a version of the creation story with new words. “And they went down at the beginning, and they, that is the Gods, organized and formed the heavens and the earth.” God is as much a community as a person.

Even more, God is a world. Or, as the New Testament puts it, God is that in which we “live, and move, and have our being.” When we look at the heavens, according to the Doctrine and Covenants, we see God moving in majesty and power. But maybe we haven’t understood.

For preaching decentralization of God, some fundamentalists demonize us and others ridicule. They imagine a vain caricature. It’s something like polytheistic pantheons popping around the universe, ruthlessly vying for control, and colonizing planets through prolific procreation with their polygamist wives.

As Alexander Pope put it, “A little learning is a dangerous thing; drink deep, or taste not the Pierian spring: there shallow drafts intoxicate the brain, and drinking largely sobers us again.”

Maybe all the confusion is for want of drinking another draft. But it’s poured all over the scriptures. And it seems like they’re often passed over without much thought.

In the Bible, fundamentalists criticize Jesus when he says that he’s God’s son. What does Jesus say? “It’s written in your law, ‘I’ve said you’re gods.’ And if they’re ‘gods,’ to whom the word of God came … why do you accuse me of blasphemy when I say that I’m the Son of God?”

In any case, I want to learn everything that God reveals, whether through the scriptures, the rocks, the stars, or otherwise. I want to learn about every aspect of the ontology of God, whether there’s one God or many Gods. And I’ve never heard of anyone being damned for learning too much. But we can be damned for arrogance.

At the 2022 Conference of the Mormon Transhumanist Association, I gave a speech that combined aspects of these thoughts about decentralization of God with a brief outline of some philosophical arguments related to the importance of decentralization. Below is a recording the of the presentation.