The Trouble With Transhumanism ... Antagonists 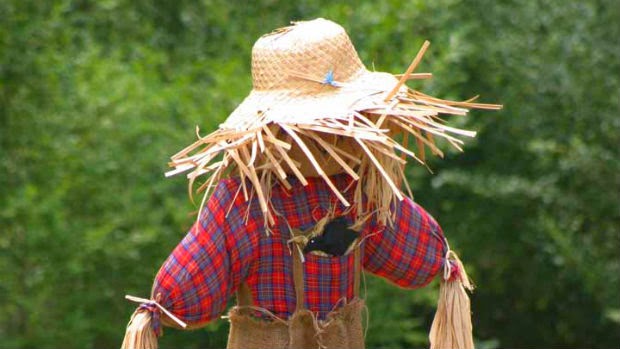 In the article, “The Trouble With Transhumanism”, author Wesley Smith demonstrates a common weakness among Transhumanism antagonists: lack of a convincing understanding of Transhumanism, as demonstrated by appeals to straw-man representations of the ideology, inaccurate interpretations of its proponents’ statements, and unjustified slippery-slope criticisms of its effects.

Despite his credentials, senior fellow at the Discovery Institute and a special consultant to the Center for Bioethics and Culture, Smith begins his article with an appeal to a straw-man of Transhumanism:

“… the movement explicitly and fervently rejects the intrinsic and equal value of all human life.”

This sounds horrible! If Transhumanism rejects the value of all human life, count me out! Of course, that’s simply not the full story.

Many Transhumanists, such as I, explicitly and fervently affirm the value of all life, whether human or not. It is true that most Transhumanists, as most non-Transhumanists, do not view all life as equal, but this is a more complex matter than acknowledged by Smith.

Smith goes on to misrepresent various statements from James Hughes, an influential Transhumanist. For example, he writes:

“Hughes argued that society must cast off ‘human racism,’ his term for the belief that we all possess equal moral status merely because we are human beings.”

To the contrary, however, Hughes uses “human-racism” as a condemnatory reference to the belief that humans are the only potential persons of value (see the World Transhumanist Association statement against racism).

Finally, Smith engages in slippery-slope criticism of Transhumanism’s effects. For example, he claims Transhumanism will encourage “killing the catastrophically brain injured for their organs”. I am acquainted with no Transhumanists that believe we should engage in such a practice. Moreover, many Transhumanists explicitly advocate scientific and technological advances that would restore persons that have suffered brain injury – or its equivalent in a non-biological substrate.

The trouble with many Transhumanism antagonists is that they do not demonstrate a convincing understanding of the ideology they are criticizing. Unfortunately, because of Transhumanism’s relative novelty, most persons do not have a sufficient basis for judging antagonists’ credibility, which is a threat for Transhumanists to overcome.