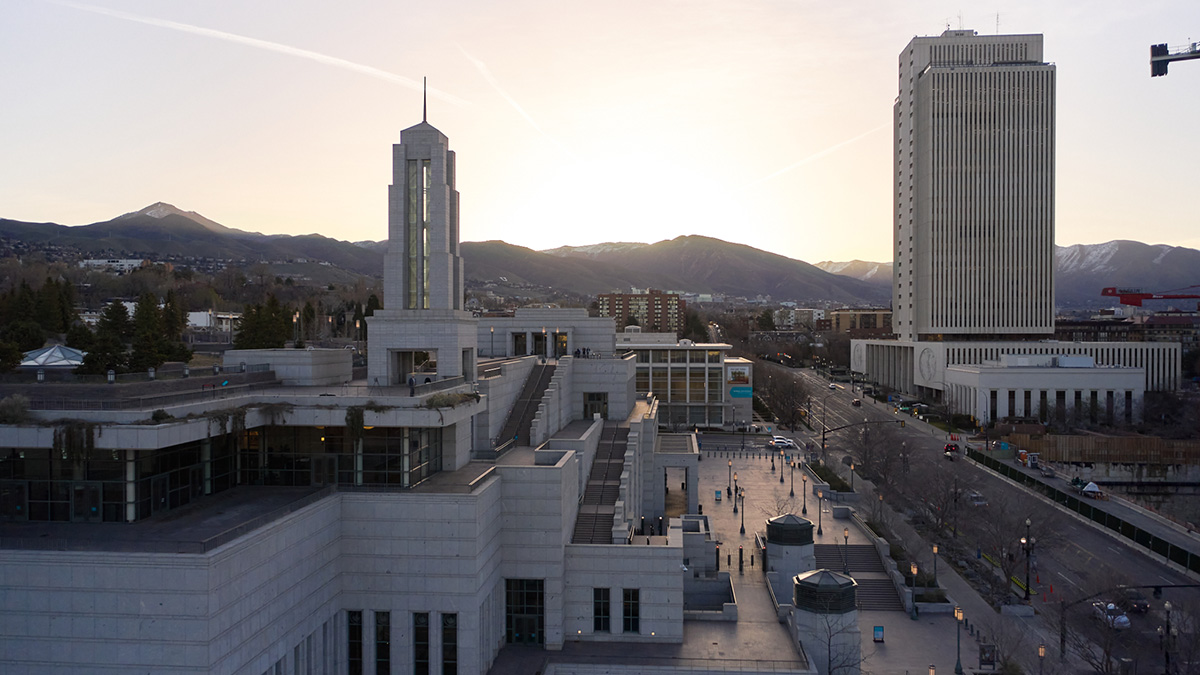 Last Saturday and Sunday, members of The Church of Jesus Christ of Latter-day Saints, the largest Mormon denomination, gathered for our 192nd annual General Conference. It’s a long-standing tradition. Recently, it’s also become a tradition for some Church members to share our thoughts and interact with each other during the conference via Twitter. I often participate in that.

Below is an edited list of the thoughts that I shared on Twitter about April 2022 General Conference. They include affirmations, elaborations, and constructive criticisms. As always, my intent is to promote serious engagement with the ideas and experiences that Church leaders share during the conference. And I welcome any feedback or questions you might have in the comments.