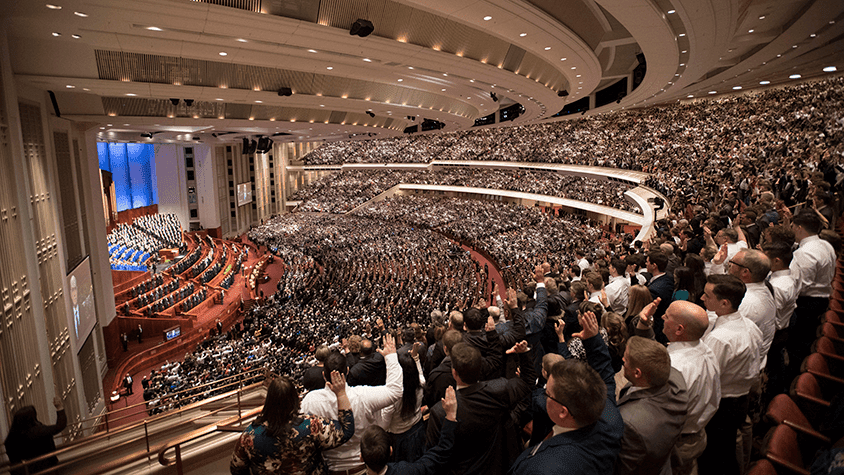 The April 2018 General Conference of the Church of Jesus Christ of Latter-day Saints (LDS Church) just wrapped up yesterday. The LDS Church is the largest Mormon denomination, consisting of nearly 16 million members. I’m one of them.

During the semi-annual conferences, I often share some of my thoughts via Twitter and then share a lightly edited list of those thoughts here on my blog. As usual, the thoughts contain affirmations, questions, criticisms, and elaborations, aiming to cultivate more thoughtful engagement with the conference. I invite your constructive feedback, whether you agree or disagree, and whether you’re LDS, or Mormon, or otherwise.