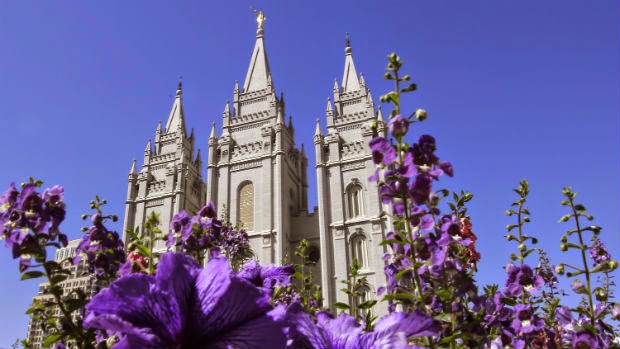 This weekend, I watched and listened to the October 2014 General Conference of The Church of Jesus Christ of Latter-day Saints, and engaged in discussion of related ideas online. Below are 97 thoughts and highlights, from me and others, about the conference.

The thoughts range from affirmations to disagreements, and from questions to assertions. Hopefully they’ll provoke reflection, questions, and comments, and contribute to a more meaningful engagement with the ideas generally, and particularly with the Mormon religion and the LDS Church. These are important parts of life for me, many of my family and friends, and millions of others.