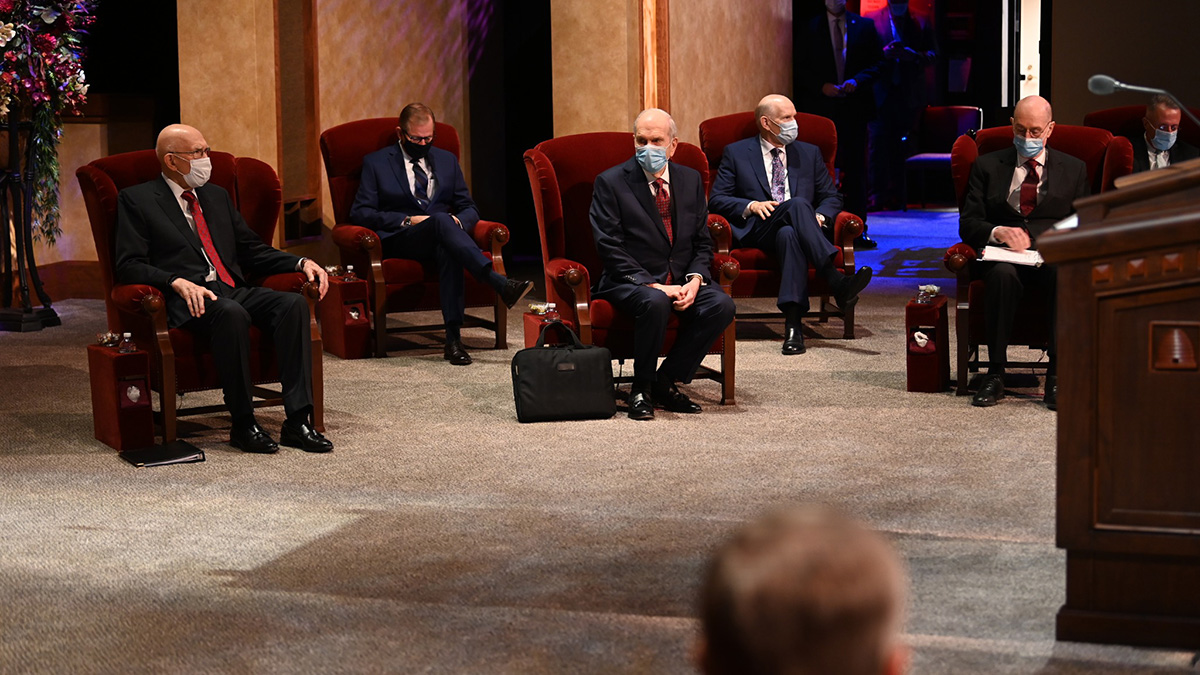 Last month, members of The Church of Jesus Christ of Latter-day Saints met for our semi-annual General Conference. I’m a practicing member of the Church, which is by far the largest Mormon denomination. And I watched the conference online while sharing some of my thoughts via Twitter.

This post summarizes the thoughts that I shared about October 2020 General Conference. As is my tradition, the thoughts include affirmations, criticisms, questions, and elaborations. My intent is to provoke greater engagement with the messages shared by Church leaders at the conference. And I invite you to share your feedback in the comments.

I’m posting this summary later than usual. But please don’t take this as a negative reflection on the relative value of this conference. If anything, it’s a positive reflection. I feel that this General Conference was among the best of my lifetime.