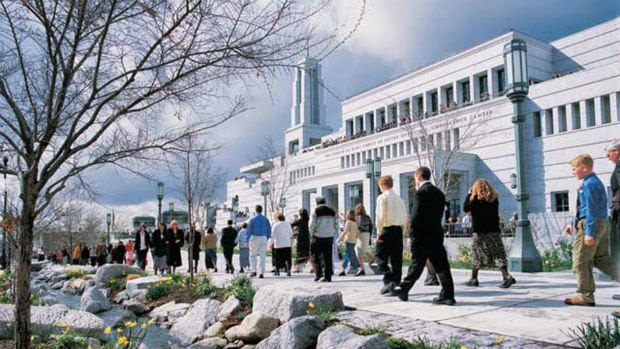 Over the last couple days, I watched an online stream of the April 2012 General Conference of The Church of Jesus Christ of Latter-day Saints. I enjoyed the conference, and particularly the opportunity to engage in discussion of the ideas with others online.

Below are 92 thoughts, from me and others, about the conference. The thoughts range from affirmations to criticisms, and from questions to assertions. Hopefully they’ll provoke reflection, questions and comments. I’d like to hear from you.