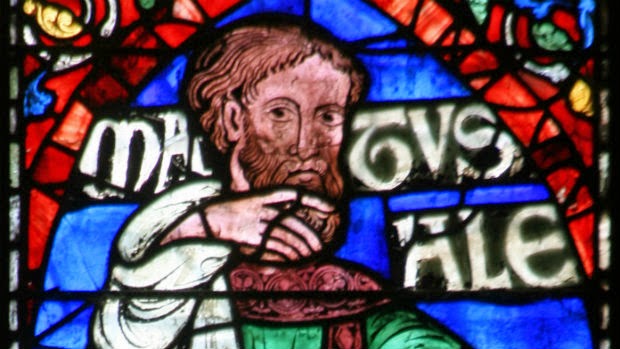 Pew Research recently published some brief summaries of religious leaders’ views on radical life extension, in conjunction with the results of a study on Americans’ views on radical life extension. The summaries included one positioned to represent Mormonism (and particularly the Church of Jesus Christ of Latter-day Saints, which is by far the largest but not the only Mormon denomination). It was based on an interview with Brigham Young University bioethicist, Steven Peck. Here’s the summary:

“The Mormon Church would probably not issue a statement prohibiting life-extension therapy, as long as the therapy does not involve significant changes to the human body, says Steven Peck, a bioethicist at Brigham Young University in Provo, Utah. ‘The church believes that the human body is sacred, which is why it even discourages body piercing and tattoos,’ he says. ‘So, as long as the body remained the same, as long as you were only giving people more of what they already have without big alterations, I think it would be fine.’ On the other hand, ‘if there was a sense that [life-extension therapy] was desecrating the body, that would be a problem,’ Peck says.”

I agree with Steven that the LDS Church probably would not formulate any general policies prohibiting life extension therapies. This would be consistent with the Church’s explicit non-position in the related area of stem cell research.

I also agree with Steven that the LDS Church probably would oppose body changes that leaders perceive as desecrating the body. However, I suspect their position would be more nuanced than that which might be implied by “significant changes,” as Steven phrased it (or at least as Pew quoted Steven).

Today, the Church has no general policies against surgeries, prosthetics, implants, or prescription drugs. Yet each of these can make significant changes to the body, both esthetically and functionally.

Moreover, the doctrine of the Church, as presented in Mormon scripture, describes and embraces a future of significant changes to the body. Prophecies include a day of transfiguration when our bodies must change functionally so that there is no death. And they include a day of resurrection when our bodies must change esthetically to exhibit glory like that of the sun. Such clearly constitute significant changes and yet not desecration.

What, then, is the difference between significant body changes that the LDS Church is likely to position as desecration and those the Church is likely to position as glorification? As Steven points out, the Church has discouraged body piercings and tattoos. But the Church hasn’t formulated any policies that would specifically prevent members with body piercings or tattoos from full participation in church activities. So we might consider those at least marginal examples of that which the Church positions as desecration.

Rather, the difference seems to be in the type of esthetic change. Different changes have different psychosocial connotations, and different related behavioral provocations. And leaders of the Church may deem the differences to be relatively positive or negative.

Accordingly, I expect and hope that the LDS Church will avoid general policies regarding life extension therapies. But I do expect the Church may discourage some specific therapies on essentially esthetic grounds. And I expect it will be more nuanced and harder to predict than that which might be implied by “significant changes.”

As an aside, for the record and for what it’s worth, I personally have no a priori moral or esthetic concerns with either body piercings or tattoos generally. I’ve seen few if any that I would describe with words as strong as either “desecration” or “glorification.” And I think it’s wise to advise children and teenagers to avoid body piercings and tattoos, leaving such decisions for adulthood.