A Brief History of Religious Transhumanism 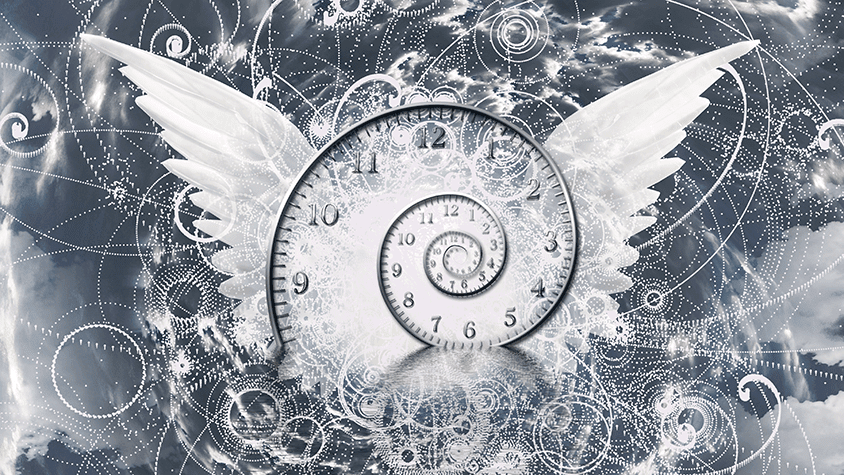 Although most self-identified Transhumanists today are secular, our origins actually extend beyond the secular to religious Humanism. New Testament writers and centuries of early Orthodox and Catholic authorities syncretized Christianity with Neoplatonism, the popular science of their day, and many advocated identifying with Christ and becoming God. Thirteenth-century Scholastic theologians continued the synthesis of Christianity with popular science, which was at the time the newly rediscovered ideas of Aristotle.

Over time, religious Humanism became increasingly concerned with explicitly technological expressions. Nineteenth-century Russian Orthodox philosopher, Nikolai Fyodorov, proclaimed that the common task of humanity should be the technological resurrection of our ancestors. And twentieth-century Jesuit priest, Pierre Teilhard de Chardin, advocated a vision of human evolution, accelerated by technology, merging inexorably into a conception of God.

The self-identified religious Transhumanist movement began in the first decades of the 21st century. Some religious Transhumanists founded new religions. In 2004, inspired in part by Earthseed, Martine Rothblatt founded the Terasem Movement Transreligion with four core beliefs: life is purposeful, death is optional, God is technological, and love is essential. And in 2010, inspired in part by Cosmism, Giulio Prisco founded the Turing Church as a minimalist, open, extensible cosmic religion, to complement traditional religions.

Some religious Transhumanists refer to themselves as Transfigurists. The term “transfigurism” denotes advocacy for change in form. And it alludes to sacred stories from many religious traditions. Those include the Universal Form of Krishna in Hinduism, the Radiant Face of Moses in Judaism, the Wakening of Gautama Buddha in Buddhism, the Transfiguration of Jesus Christ and the Rapture in Christianity, and the Translation of the Three Nephites and the Day of Transfiguration in Mormonism.