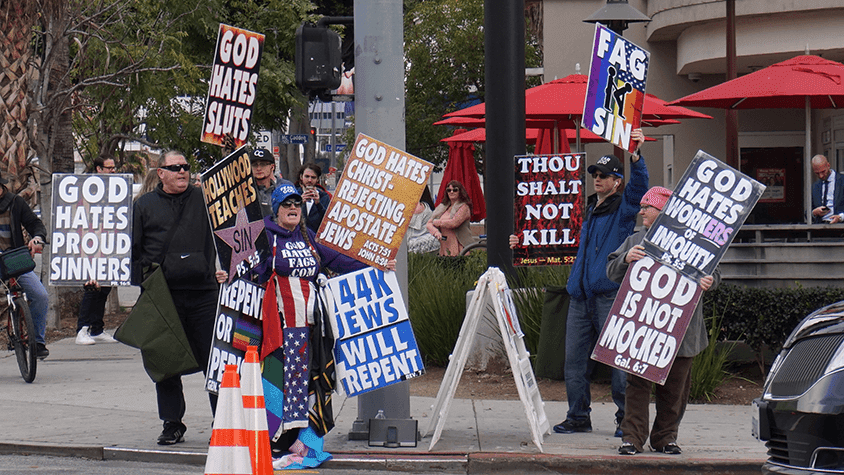 Fundamentalist Christians would like to tell you what I believe, and how that contrasts with what they believe. So today’s their big day! Front and center, here on my own blog, I give you “my” beliefs in their own words. That’s right: “MY” beliefs in THEIR own words, as well as the “TRUTH,” all capitalized of course. So far as I can tell, it’s what they’ve always wanted most from me. So I’ve decided to give it to them.

Below is a list of quotes from a sampling of texts or recordings that fundamentalist Christians have directed at me personally, or at the Mormon Transhumanist Association, or at the Christian Transhumanist Association. I’m not attributing the quotes to any names, so as to protect the … uh, innocent? Are you ready for this? Actually, you might not be as ready as you imagine. But, ready or not, here it comes.